14 STEPS TO A PERFECT CARAMEL PUDDING

Imagine a scenario where you have to make something for the office pool in party,or a case where you really want to make a scrumptious dish to please your better half ,and if none of the above are your case,then a simple craving to eat something at home,to satiate that chronic sweet tooth of yours,here is a simple 14 step guide to making the perfect caramel pudding .Those tempted looks,the mouthwatering sight,the craving to devour the sublime looking pudding seated in some bakery’s show case refrigerator now wont be much of a big deal for you when you have the key to making a savory caramel pudding at home. 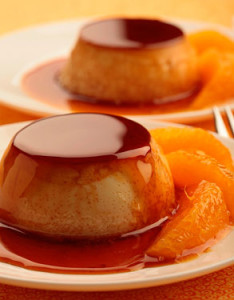 What You Need:
1)A pudding mold,or any vessel depending on the size ,shape and quantity of pudding that you wish to make.
2)A shallow vessel bigger than the pudding bowl for heating
3)Milk
4)Eggs
5)Cinnamon powder
6)Vanilla essence
7)Sugar
8)White butter (Optional)
9)A few slices of bread
10)Aluminum foil

Depending on the number of people you want to make the pudding for,the pudding can be of one egg as well.The key to do quantity based pudding preparation is 1:1:1 ratio of egg ,sugar and milk.i.e One egg to be mixed with one table spoon of sugar and one cup of milk.
Taking a pudding that is to be made for two,follow the given steps

1)Beginning with the caramel, take white butter (optional,as used for greasing only ) and heat it,sprinkle about a teaspoon of sugar on the base of the pudding mold/vessel.Heat the contents until you get a brown texture.
Note:If your choice of vessel is a Borosil bowl,then perform the above step in a steel/aluminum vessel and pour the contents while hot.

2)While the caramel cools down a bit,break two eggs and pour them in with two cups of milk and two table spoons of sugar in a mixy

3)Add to the above mixture about a pinch of cinnamon and 5-6 drops of Vanilla essence and churn the contents in the mixy,until fluffy

4)Once the contents of the mixy are fluffy and well churned ,pour them in the vessel containing caramel.Note:Do not fill it up to the rim of the bowl

5)Cover the upper surface of the pudding bowl with pieces of a slice of bread,and cover well with and aluminum foil.wrap it as tightly as you can.You wouldn’t want water seeping into your pudding!

6)Fill the shallow vessel with water and place the pudding bowl in it. Water level should be such that it is about an inch below the rim of the pudding bowl.Shallower the vessel better the heating will be.

7)Place a plate on top of the aluminum foil covered pudding bowl and place a heavy object on top of the plate.Place another plate to cover the entire ensemble.

8)Heat the entire ensemble on gas flame.once the water in the shallow vessel begins to boil,slow down the gas flame and wait for at least 15-20 minutes for the pudding to be well done.

9)Turn off the gas once the estimated time is crossed.Carefully lift the lid of the pudding bowl,take a toothpick and insert it in the middle of the pudding.If the pudding sticks to the toothpick surface then reheat for about 10 minutes else you re now ready to refrigerate the pudding.You can also use the back of a spoon to check whether the pudding is done or not.

10)Let the pudding bowl reach a normal temperature and after 10 minutes or so you can refrigerate the pudding for about an hour or more.

Now comes the part where you are going to plate the pudding.For which you must follow the given steps:
11)Now here comes the tricky step.Take a knife(preferably sharp),and neatly run it along the inside (periphery)of the pudding bowl.Be careful that you must not ruin the shape of the pudding or slash its sides.

12)Place the plate on which you wish to serve the pudding on top of the pudding bowl such that the serving side of the plate must face downward towards the pudding.

13)Gently turn the bowl and plate upside down,(i.e the plate is now placed as it would be while serving and the bowl’s opening is facing downwards).

14)Tap the base of the pudding bowl gently and carefully lift up the bowl from the plate,and viola! A soft ,mouthwatering pudding is sitting on top of the plate.

For further processes of presentation,in case you are making it for some occasion,you can make extra caramel after the plating and pour it on the side of the serving dish to decorate.A clover or two of basil or mint leaves can also enhance the look(remember that’s just for the appearance and not for consumption!). 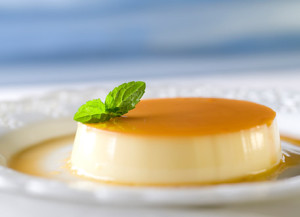 The best part about this particular pudding is the simple 1:1:1 ratio of milk,sugar and eggs that will enable you to make pudding for larger quantities very easily.Vanilla essence and cinnamon can be added till about a tea spoon or two for bigger puddings.Moreover you can choose any vessel for the choice of shape.Borosil bowls can also be used due to their high endurance to heat ,though caramel must be made in an aluminum or steel vessel and then poured into the Borosil bowl.Hence pudding molds and steel/aluminum utensils save the task of converting the caramel and enable in making the pudding of various shapes and sizes as well.
Having done a tremendous job ,you deserve a good serving of your own pudding.Treat yourself after such hard work! BON APPETITE !! 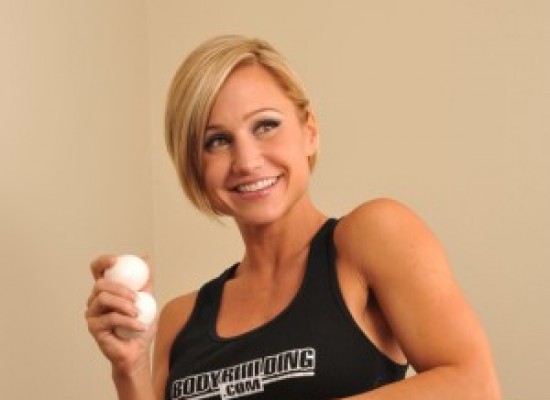