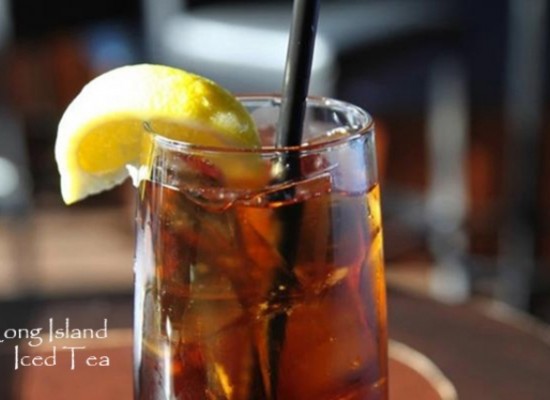 Cocktail is a drink which is prepared by mixing various alcohols in an appropriate quantity. This does not mean that you need to mix many alcohols together to get your cocktail, it can also be prepared by just mixing one alcoholic ingredient.  Today we have so many different varieties of cocktails and Long Island Ice Tea is one of them. It has the reputation of being a mild, refreshing drink

Mango pickle refers to a variety of pickles that are prepared by using mangoes.Mango pickle is a very popular in south India and few parts of south Asia. Mango pickle is a spicy dish that can be enjoyed with any variety of food.This traditional south Indian dish can be available in many forms either spicy one or sweet one.As it is summer we can find mangoes abundant in all the markets and

Cake decorating will appeal to any food lover with artistic inclination. The sight of a beautifully decorated cake is a feast to the eyes. Bright and colourful frostings turn cakes into marvelous pieces of edible art. Moreover, cake decorating is a lot of fun. It is indeed a very thrilling form of artistry. The feeling you will be left with after making a perfectly decorated cake is exceptional. In addition,

Hinduism is one of the most ancient religions that exist today. The words “Hindu” and “Hinduism” have Sanskrit roots and were given by the invaders of the Indian subcontinent to the people they encountered when they reached the Indus Valley plains. The religion is gradually expanding in the west, and hence its texts are being translated into English and various other languages. But as we all know,

While I was busy pulling out the memory strings to think out the best Mother’s day dessert for mum, (of course), I realized how disappointed she’d been with last year’s Choco-mousse with blueberry topping! The reason however, wasn’t my inexperienced cooking skills because surprisingly it came out real good. It was rather my mum’s unbelievable disgust for Chocolate, and yes UNBELIEVABLE is the word. So, I had pledged never to

Pongal is a harvest festival which is celebrated in Tamil Nadu. Being a harvest festival it is also regarded s a festival of thanksgiving. For a farmer the time of harvest is a time of celebration because all his toil and hardwork finally reaps results. Since the farmer depends on the cattle, the monsoons and the sun, it is during this period that he shows his gratitude to the monsoon

Kerala is a place in India which is popularly known as  Gods own country.It has a unique geographic features which made many people get visited and it became most sought destinations in Asia.Kerala is having very rich heritage and culture. Onam is the festival that is celebrated in Kerala,it is a state festival in Kerala and also provide holidays on the four days from the start of Onam.Onam is a

I am a Rajasthani who was born in Asom (Yes that is how it is pronounced). I could speak Asomiya so fluently that my relatives wouldn’t tell that I am a Rajasthani. Today, I can’t speak the language too well, but can certainly understand it. I miss being in Asom and the years that I spent in the state hold a special place in my heart. I feel lucky that

So you’re strolling around one of the most profound cities in the United Kingdom. Maybe you’re on a tour, maybe you’re new and just lost. Either way, a time comes when the stomach pangs demand you to do their bidding. Grab a bite to eat. Thus far, you’ve seen the Big Ben, The London Eye, The Thames River and even the Buckingham Palace, but if you don’t sit down to 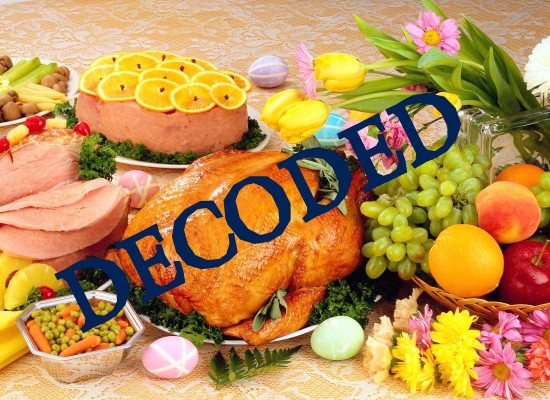 Since childhood, a common statement, that is almost rhythmic in my head is having natural home made food, processed foods are not healthy. But isn’t it logical that natural foods must give us the feel good factor after every consumption? Then why is it that consuming certain such foods I feel just the opposite? I mean, we are all the same, but have you ever wondered why one cries while