Holy basil or Tulsi is an herb which is well known for its medicinal properties. An important ingredient in Ayurveda medicines, it has played a great role in the health system of India. Tulsi, a perennial shrub, belongs to the mint family called Labiates and is believed to have originated here in India. It can be grown from the seed or from the tip or root cuttings. The Tulsi plants

Partying hard is something that comes naturally to youngsters these days. It is the new trend that is gaining momentum all over the world. But it comes with its own bag of after-effects. And the worst of them all is a hangover and due to this, after an awesome evening of indulgence, it is hard to keep that awesome feeling going in the morning. Hangover is the experience of various 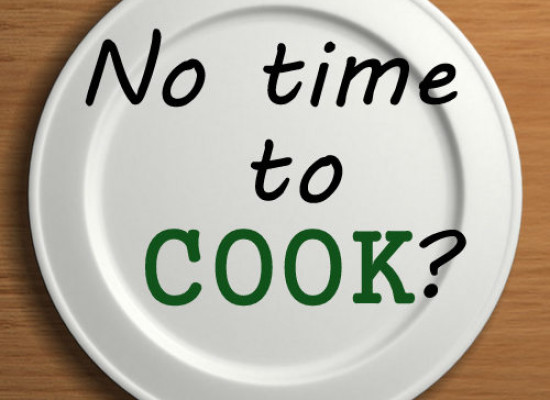 Cooking is a lovely, satisfying, stress busting task. But when it becomes a duty, it seems exhaustive rather than recreation from exhaustion. And all the homemakers, wives, and people who have to make food everyday three times, will agree with me. No matter how much you love cooking, there will be a time, when you’ll start getting sick or bored of this 3-times-a-day duty. In every household, the person who 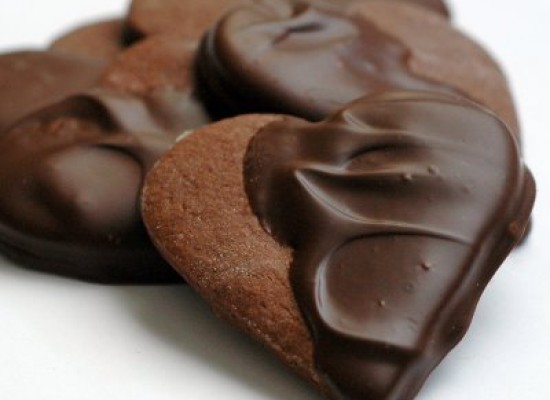 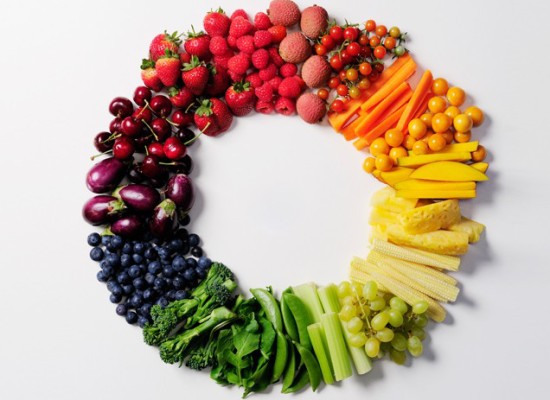 Everyday Importance of Colors   Most people have a preferred color when it comes to making choices. It varies from person to person and some people have a lucky color which they never let go off. I had a friend who swears by red and everything from his car to his room paint to his shirt is red or shades of red. For some people color is a matter of 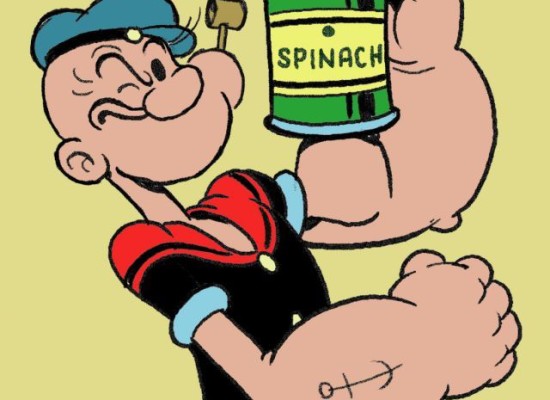 Spinach is a flowering plant which comes from the family of Amaranthaceace. Mostly found in central and southwest Asia, it’s a plant which can survive throughout the year. The leaves come in various shapes and sizes with leaves of a bigger size found in the base and small leaves found in the higher stems. There are basically three types of spinach which we use. Savoy is a dark green, curly

Indian cuisine is known for its spicy food and extensive use of spices in every dish. Indian spices make the dish complete in every way, and they have ruled the hearts of every man and woman in India. They are used to flavor the food, making each dish distinct and amazingly aromatic. Each spice gives a unique aroma and flavor, and the combination of multiple spices give each dish its 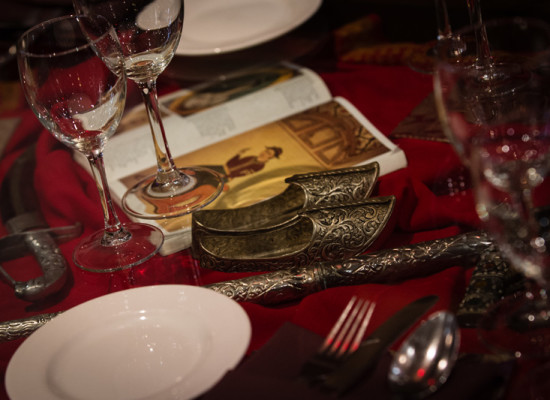 Sitting on one of the much sought after seats,after a tough fight through reservations made for it,you finally enter the secret coven of lost treasures and looted valuables.With each plate different from that of the other person sitting right next to you ,the cutlery unique,mismatched glasses,and a display case filled with all sorts of “stolen” goods,you have finally found a place at the Chor Bizarre restaurant,M.G Road ,Gurgaon. This amusing,mismatched

Cheese… Who doesn’t crave it ? Its yum, its wow! Unfortunately, this calorie thing destroys it all, making us think whether or not to answer our craving. Sad, no? But guys, cheese is attached with so many good facts also. Yes, you heard it right. I think the only caution is to be moderate with consumption, I don’t think there is need to abandon it for the purpose of dieting.