Celebration of Id, without haleem on the menu is preposterous! And, this realization dawned upon me, after my acquaintance with a Muslim friend led to the arrival of an invitation for ‘Id ki daawat’ at their place. With no prior information or preparation I felt elated and made my way to their set destination. Having been alien to Islamic customs, however, did not dwindle my enthusiasm rather infuriated it, and

Avocados. Are. Really. Healthy. Do you know that? If you have eaten it, you have definitely experienced its benefits, but if you don’t consume it, maybe you doubt its perks. The Avocado, not so common in India is very renowned and beneficial fruit, healthiest of all. It has proven benefits and is loved all over the world and is consumed with all the consciousness. Avocado, also known as Alligator pear

Here’s all about HONEY!

Normally, honey is consumed by every household and is considered to be better than table sugar. The disntictive sweet flavor of honey with so many health benefits is the reason that people consider it over sugar and other sweeteners. Honey has medicinal effects on our body is really best alternative to satisfy our sweet tooth. I really like the flavor of honey on almost anything; be it in milk, on

Yes, Aloe Vera! That green spiky edged, gel filled plant, almost every garden of every household have is incredibly awesome. This wonder plant is put to plethora of practical uses and its application is worldwide. Like Cleopatra, who applied the middle gel to her body as part of her beauty regimen, this plant and its juice is incredible natural remedy having internal and external applications. Aloe vera is a plant 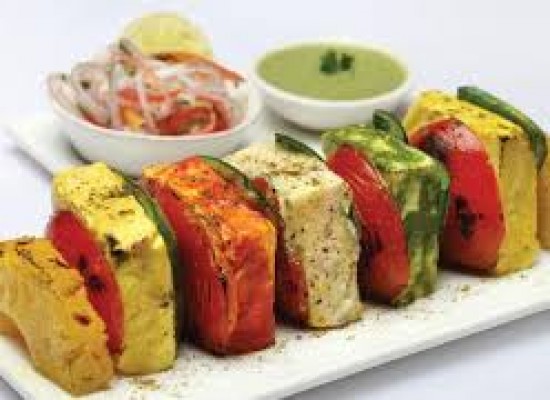 Paneer or Indian cheese is one of those such things which is unanimously a favorite milk derivative for all, despite the fact how much they hate the milk itself!! Paneer is known to be widely favorite and commonly used in the northern parts of the Indian subcontinent, which is called by different names in the different parts of the country. it is called as sana in Assamese, chhena in Oriya

Every hero needs a heroine. Similarly, certain foods taste better when they are served with their other half. There are times when their names itself are synonymous with one another. Every time you order certain foods, you will know they will be served with the other. Some times when they are served alone it doesn’t feel right. Some foods taste incomplete without their mate. They are so desperately in need 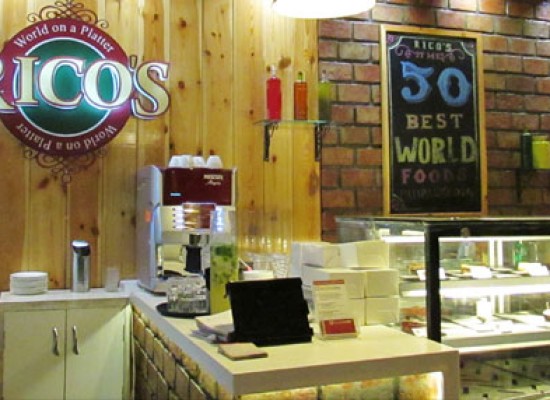 If you are a student of the University of Delhi and that too North Campus, then you must have thanked your stars making your life worth living by blessing you with innumerable cafes in Hudson Lane. Move towards GTB Nagar metro station’s gate number 3 from Patel Chest and you will find yourself on a street that is never tired. There are people going crazy for photocpies and then, move

Romantic dessert…that just sounds a bit redundant, doesn’t it? There is nothing better than the combination of two of the best things in the world, namely dessert and romance. Science has proved that there are certain fruits and other edible items that can turn on your mood and are a must have for that perfect date. we all know that chocolates and strawberries are great aphrodisiacs too. No wonder the

“Why, sometimes I’ve believed as many as six impossible things before breakfast.” ― Lewis Carroll, Alice in Wonderland An inspiration from this was taken by me and my friend, to exercise a daily routine of thinking out six impossible things to eat for breakfast and we both propounded the most disgusting, bizarre and seriously impossible things one could ever gulp in, forget about eating them for a meal. However, the

This one’s on an inspiration from a friend who, much to his gastronomic tragedy, is leading an independent life with zero cooking skills in Bangalore. To worsen things for him, he has a staunch dislike for Kannada cuisine. Eating out is obviously an option, and my earlier article which was on the best eating-out places in Bangalore, did seem to help him lot, but that on a regular basis is