Whenever “MEDITATION” word crosses any where we tend to imagine Yogis or mental training. That doesn’t mean meditation don’t involve them in the picture, it’s just not the whole scenario. Yes! Meditation is needed. Why? It’ll be discussed further in the post, but let us first free ourselves from the preset definition of Meditation in our minds and start from the basic.

One of the defining features for living beings as we all know is Sensitivity. What’s sensitivity? It involves ability to adapt after we sense our environment. Humans gain sensitivity through Consciousness. Consciousness means forming a perception or being aware, of ourselves and our surroundings. In other words, through our consciousness we sense around the environment and respond respectively.Robots or machines if called simplistically are made by humans; still there is scope for collaborating conscious into their intelligence which is called Artificial Intelligence. Hence, being conscious is a unique feature of us, Humans!

Now, there are three states of consciousness: waking, dreaming and sleeping. When we are awake, we sense our surroundings and respond to the situations we encounter. But, if we just have a normal stimulus-response relationship with our environment, why do we encounter conditions like stress? Because, every day we wake up and try to do activities that pleases our senses. The fascinating thing about our senses is like any other system in our body its needs increases exponentially with time. So, we can never satisfy them and the exhaustion resulted from this pursuit results in most cases of stresses. In the world where competition weighs everything down, we aren’t in a situation to compromise with the best we can give. So, it all comes down to increasing your potential to be a better person than a second before.

What do we need for that?

Calm and composed mind gives clarity to the thoughts in our mind which facilitates decisiveness, Coherent while communicating and gaining Emotional stability, intuition are just some of the mention able benefits.

At situations when you don’t know why you were screaming at that person or flipping out or just runaway from there,

reason behind them are some unsettled thoughts and emotions which had been buried or repressed for some reason. Point to be made is neither you nor others like this side of you. Meditation drifts mind from the chaotic state to more stable disposed one, in this state you are able to focus all your energy to relax your mind. The repressed thoughts and emotions are if not resolved then at least isn’t projected as anger or frustration. So, after you’re done with meditating for a while; the calm mind forgets about the happenings and is ready for a fresh start.

Yes, it’s true and sure is so much heard from our parents, elders or counselors. 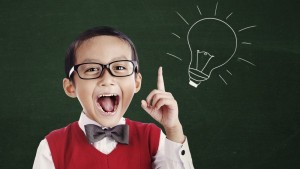 Now, come on it’s not like you meditate once in a month or week and you expect to top your boards. Once you cultivate a regular habit of meditating, it increases an individual’s focusing power which improves attention. More you give attention to something, more you will be grasping that topic. 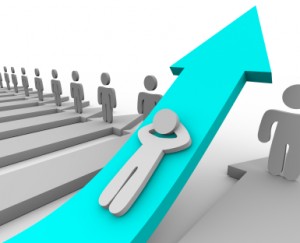 Yeah, it has been found out that meditation increases an individual’s level of consciousness. The benefit of evolving your level of consciousness is that the amount of disorder or disturbances in the life seems to be negligible. This means that with regular assimilation of meditation trivial disappointments would last for like a moment for you, not occupying all of you, all day.

Meditation has been found to stimulate parasympathetic nervous system that is responsible for fight or flight response for the body. It calms down the body from the provoked state. This reduces the anxiety level for the individual which in due course of time can even treat disorders like insomnia.

It slows down the respiration making an individual take only longer and deeper breaths. Why is it important? Every breath we take in gets oxygen and supplies it to the lungs which get transported to rest of the body from and we know oxygen is pretty important for every organ and system in the body. So, shallower and faster breaths cut down the time for this procedure, resulting in hasty transportation of oxygen and carbon di oxide.

Meditation balances the neuro-chemical system of the body which reduces not only anxiety but also depression and moreover increases your critical thinking power! How’s that?It also helps staying in the present moment and it affects all aspects of your life and relationships.

Meditation does or so more than that, it transforms one’s personality for good. Individuals get to know more about themselves and this brings about thirst for discovering more about enigma of life. The questions encountered after that like “What is life? And Why I go in a circle of happiness and sadness round and round?” will take you into a different yet exciting journey altogether. This will only enrich your consciousness more and more resulting in you perceiving the whole universe as part of oneself.  However easy and insignificant it may sound, it’s important for a human to get the answers for the same in his or her lifetime. 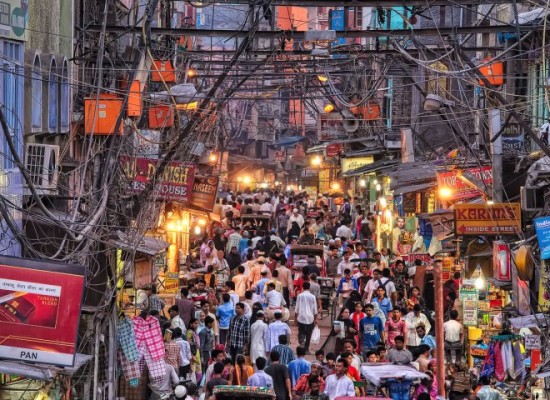 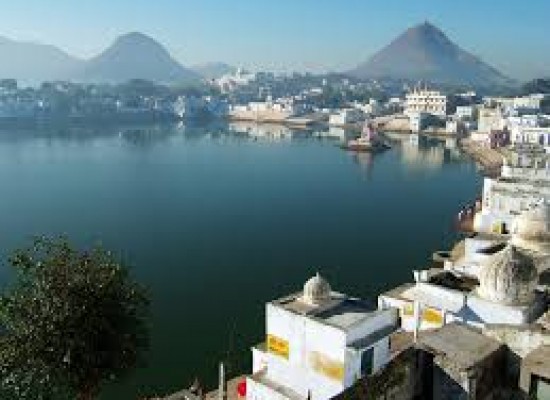 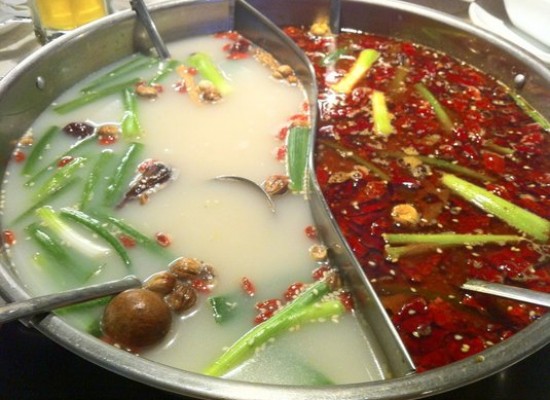 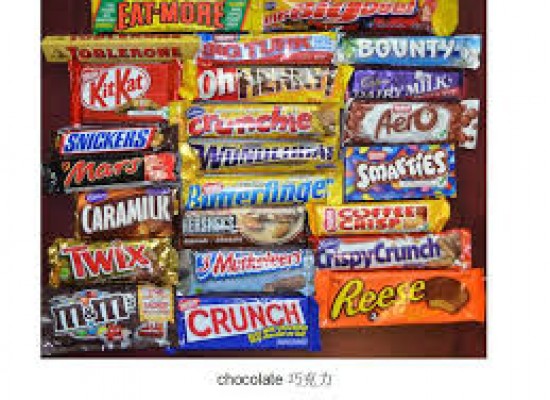