It’s a place where people usually hang-out with their friends and family. Next to beaches and shopping malls, this attracts an equal number of people. We still live by the saying that a satisfied hunger and quenched thirst makes one pleasant and closer to us. True to these words, various hotels, restaurants, motels and other such places that offers food have opened up almost everywhere.   In today’s world, it 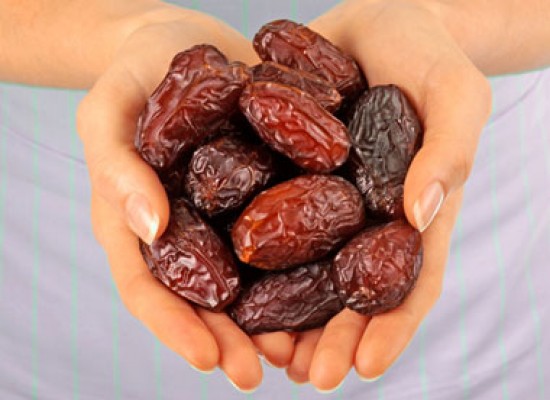 They grow in hot places like deserts and are among the freshest dry fruits. During their growth, these fruits tend to produce a lot of sugar, which crystallizes in the hot sun. This crystallized sugar slowly soaks the outer skin of the dates thus making them soft and chewy to eat. It is the presence of this sugar which makes them so sweet earning them the name of nature’s candy.

They are yellow, long, soft, and squishy and they taste good when they are at their best stage of ripening. Bananas have been known to man for a very long time and they form a very important part in our lives. They are so common that, when a person thinks of a fruit, the chances of him/her choosing a banana is almost equivalent to that of an apple. They have 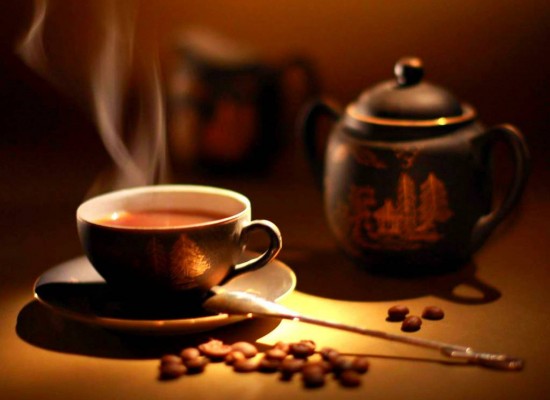 They have always been our wake up alarm. A companion during late night assignments and last minute projects. For the others, it has served simply as a break. Coffee has been an integral part of the lives of humans ever since its find and domestication. In India however, it has gone a step above. This can especially be seen in the city of chennai, famous for its coffee after its

The human body is like a machine in its way of functions.  It is a common known fact that a machine heats up when it does work. So, to cool it, a suitable coolant is used and the most common that is naturally available, is water.  Similarly, the human body also needs water to cool itself down and to maintain its normal temperature. Earth is the only known planet in

They have been around quite a long time and have become so common, people hardly notice their presence. They occur as plain salted, sprinkled with spices and coated with a tinge of lemon or as small pieces in odd shapes, deftly concealed under layers of yummy, crunchy chocolate, their taste easily identifiable. According to records, peanuts have been a very tasty part in mankind and have evolved along with them,

All about Red wine

It is often said that bread and wine completes one’s supper. Though bread, a solid food, satisfies our hunger, our stomach is more like a churning machine, digesting food and supplying the body with the required nutrients and so, in addition to the digestive juices it secretes; it does need a little extra lubricant at times, to completely break the food down. Wine, when taken in measured quantities along with