Gautam Buddha was born in a the royal family of Lumbini. Lumbini is now situated in Nepal. In the year 563 BC, Buddha decided to renounce all kinds of worldly pleasures for he believed that real happiness lay somewhere else. So he read the teachings and books from religions to find the true meaning of life. 300 million people across the world are followers of Buddhism. The word Buddhism comes 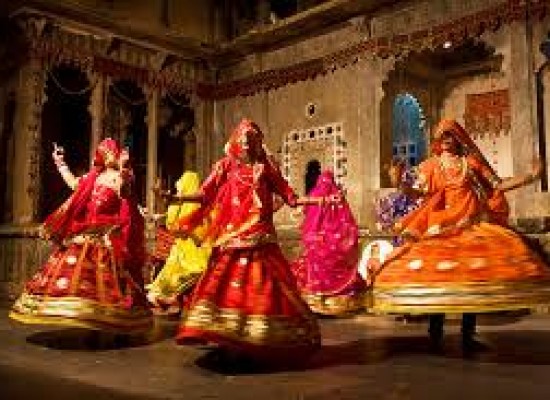 They invite you; engage you and you are bound to be induced by them as you tap your foot along with the Rajasthani dancers. They are folk dances and their history can be traced back to the traditional customs and heritage of the state of Rajasthan. And something that really surprises me is that these traditions are kept alive by the common people rather than professional dancers. The beauty of

Think of South India and the first thing that comes to the head of a North Indian like me is the yummy ‘Idli and Dosas’. But what else do we know about South Indian cuisine except the fact that it is amazingly delicious. But there is a lot more to know about our favourite cuisine.   South India being hot and humid climatically, gets rain in abundance each year and 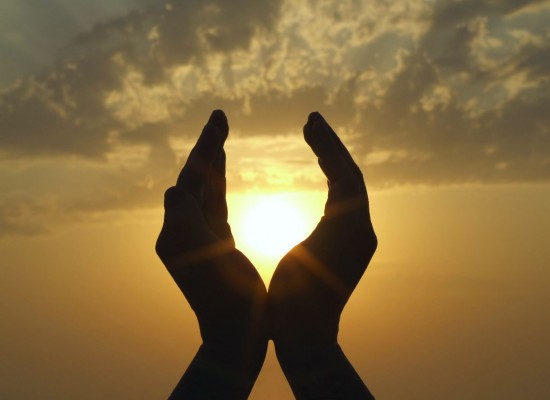 All That You Are Seeking Is Seeking You!

Spirituality is all about finding your true self, isn’t it? It’s that search for ultimate happiness after which you attain that absolute state of peace. Talking of spirituality, reminds me of a song from the movie ‘Rockstar’, where the protagonist is searching for his real self! Jab kahin pe kuch nahi bhi nahi tha Wahi tha wahi tha Wahi tha Wahi tha Who jo mujhme hai samaya who jo tujh

It’s one of the hottest, sexiest and the most amazing carnival on the face of this earth! And not just this, but the Carnival is something that gives one chance to witness the true culture of Brazil. It is a euphoric extravaganza, where people from all walks of life come together and have tons of fun. A lot of people consider the Carnival in Brazil as one the biggest festive 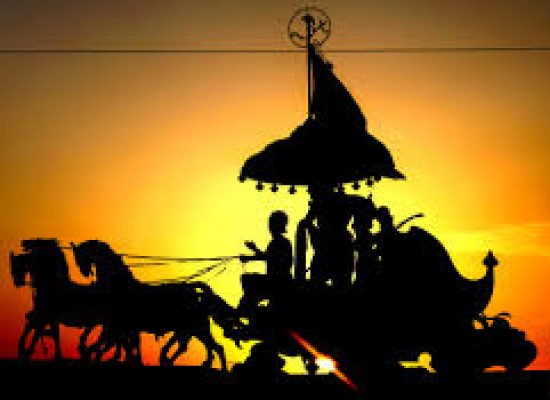 Mahabharata, the story of two sets of paternal first cousins, the Kauravas and the Pandavas who become bitter rivals, the story where a wife is shared by five husbands, a story of vengeance, a story where a kingdom is gambled away, a story which went on to become one of the greatest epics in the history of the world. Here are some really interesting facts about the greatest epic of

As Charles M. Schulz once said, ‘all you need is love. But a little chocolate now and then doesn’t hurt.’ Chocolates make you happy. Eating a chocolate makes your brainssecrete those ‘feel good’ endorphins. Dark chocolates contain chemicals that protect you from cancer and other diseases. The caffeine content in dark chocolate makes you feel alive. Did you know that eating chocolates widens up your arteries and fosters a

The National Geographic Magazine names Kerala among the top 10 paradises in the world. ‘God’s Own Country’ was originally a phrase New Zealanders used to describe their home land. The earliest use of the phrase was as the title of a poem about New Zealand by Thomas Bracken. God’s own country as a phrase was often used and popularized by New Zealand’s longest serving Prime Minister RichardSeddon. The etymological meaning 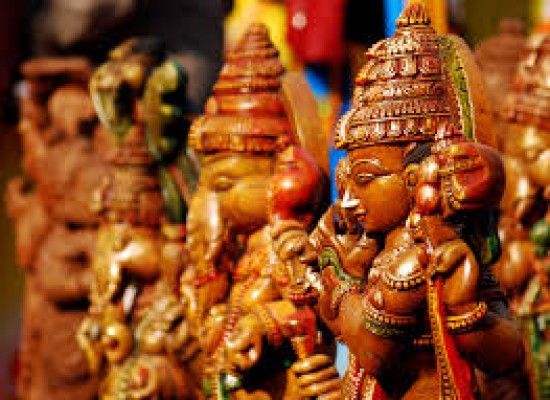 Hinduism is one of the most ancient religions that exist today. The words “Hindu” and “Hinduism” have Sanskrit roots and were given by the invaders of the Indian subcontinent to the people they encountered when they reached the Indus Valley plains. The religion is gradually expanding in the west, and hence its texts are being translated into English and various other languages. But as we all know,

I am a Rajasthani who was born in Asom (Yes that is how it is pronounced). I could speak Asomiya so fluently that my relatives wouldn’t tell that I am a Rajasthani. Today, I can’t speak the language too well, but can certainly understand it. I miss being in Asom and the years that I spent in the state hold a special place in my heart. I feel lucky that