Jharkhand is one of those states in India which are thought to be backwards and under-developed because of one reason or another. In case of Jharkhand, the reason is the inhibition of modern life to keep the traditional values intact.

Jharkhand is a land where from the legendary Asurs and Santhals, to the Banjara, Bihor, Chero, Gond, Ho, Khond, Lohra, Mai Pahariya, Munda, Oraon, Kol or Kawar-over thirty-two tribal groups have left their impression of tradition and culture. The culture of Jharkhand is established on the grounds of these ancient tribal civilizations.

Of these ancient civilizations, all that remains is music, art and culture that is preserved and reinstated by the efforts of these tribes. Celebrations of tribal festivals beautify the actual art forms like music and dance. The dance movements of these tribes are very much like a warrior’s movements on drum beats. Whether one can understand the language and lyrics or not but the cultural heritage preserved so cautiously never goes unnoticed. Some of the very famous folk dances of Jharkhand are:-

Santhal- This is a group dance performed by the Santhal tribe during all special festivals and occasions. It is accompanied by musicians playing flutes and drums. If you want to see this dance of unity, spring is the perfect season. Santhal tribes celebrate the arrival of spring with this traditional dance form.

Paika is the traditional dance form of Jharkhand performed to entertain the guests. The musicians playing flute, shehnai and dhols lead the dancers. There is an amazing fascination in this dance form as the dancers with colourful costumes perform this dance and add the flavor to every festivity.

Chau- This is different from other dance forms of Jharkhand because in case of Chau, dancers wear a mask while performing. This mask adds to the attraction of this form. Contrary to most of the other dance forms, there is no need for expressions. The body movements and hand gestures make up for the expressions. Ancient tribal stories are told by this art form.

People of Jharkhand have an artistic approach in whatever they do. Art is like the founding stone of every culture. From wall paintings to wooden crafts there is a treasure of art in Jharkhand’s villages. 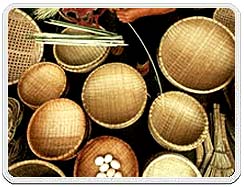 The slender and strong bamboo that is grown in Jharkhand is used for amazing crafts like basket making and fishing equipments. The Jharkhand crafts of wood are mainly of day-to-day use. The different articles that the people of Jharkhand make include window, boxes and the panels of doors. On special occasions, they also make wooden toys. There is a special technique of making bowls and plates from grass leaves which are used for big festivals.

Apart from bamboo-work, Seenk-work, Kasida, Pottery, Stone craft, textiles etc these people also excel in body paintings , tattoos, stone cutting, bull painting ( during Bandna) folk painting fresco, sculpting horse, elephant etc; for the uses of rituality. Scroll painting or Paitkar is famous but recently became obsolete. Two great art forms from Jharkhand that have found recognition in the world outside tribe are Sohrai and Khovar. Traditionally these are art forms in which walls are painted during special occasions. 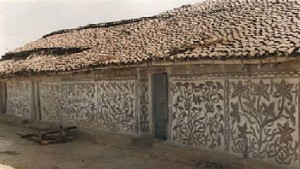 These are the special types of paintings representing bonding. These are painted on the houses during marriage season. Firstly, the house is covered with a coat of black colour. When this coat dries, another coat of different colour (preferably white) is painted. Later with the help of combs the outer cover is skillfully scratched to make pattern on the wall. These make very interesting and beautiful pattern on the walls. In order to preserve this art and make it accessible, tribal people have started making it on hand made papers. 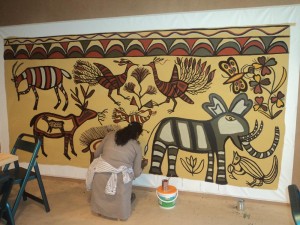 Technically, Sohrai is a festival celebrated by the Kurmi and the Prajapati tribes during the same time as Diwali. In this festival, the cattle and their god- Pashupati- are worshipped to ensure the fertility of the land and harvest. The tribal people decorate their houses during this festival and that is why the wall paintings are also called Sohrai. These are colourful paintings done totally by using natural pigments mixed in mud. Artists use chewed sticks which people in villages use to brush their teeth with. Just like Khovar, Sohrai artists have also started making this art on papers to keep the tradition alive.

The work of Jharkhand’s tribes deserves a large-scale recognition. But unfortunately, they have not got the fame that they should have. This is owing to the fact that most of these art forms in the state are the domain of the people who belong to a variety under-privileged tribal sector. These people are not well equipped with the ways of marketing and advertising. Hence, they have yet not been able to acquire the promotional skills. 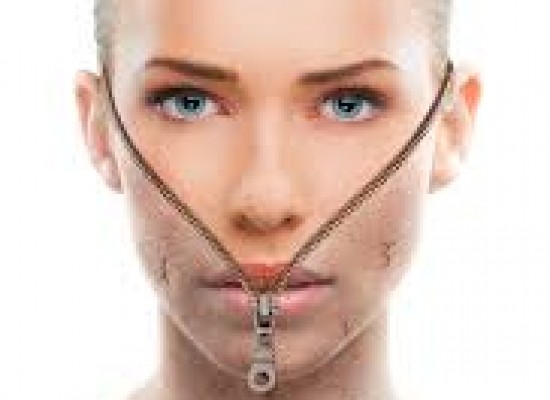 IN YOUR SKIN:home remedies to rejuvenate your skin 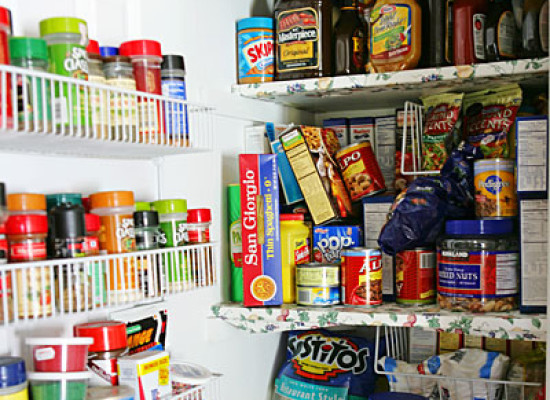 5 Disasters To Ditch : A Step Towards A Healthy You