Coffee is a brewed beverage that is prepared from the roasted seeds of Coffea shrubs. Coffee is served worldwide in various forms. some people like latte, while some prefer the strong Espresso shots. Coffee is a beverage which can be had any time of the day, any time of the year. A hot cuppa coffee while you sit like a cozy puppy in blanket on a winter morning cannot be beaten by anything on this earth. Similarly, having ice chilled cold coffee on a day when Sun has decided to kill us with its scorching heat and show to the entire world that it is so hot, can prove to be a life-saviour. There are numerous kinds of variants available in the market of coffee, ranging from a mild one to one which is so strong that it will just disappear your sleep in the matter of just one cup. Coffee, due to its amorphous nature, is liked by all and there is no dearth of people who are coffee addicts. The strong taste and smell of coffee make it different from all the other beverages. Here are some of the reasons why is coffee is the elixir of life: 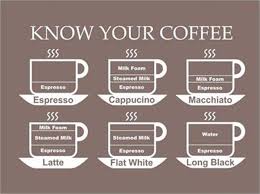 Though it is true that no two things are alike in this universes and this holds true for everything but only one thing justifies it to the fullest. That thing is none other than coffee. There is nothing like coffee in this world. It is unique in every aspect. The strong smell of coffee is so addictive that whenever anyone passes across a coffee house, the person is bound to intentionally inhale the enigmatic vapour peeping through those glass doors. The smell is so strong and has neutralising qualities which is the reason why people at the malls would offer you to smell some coffee beans in between smelling two different scents. Many surveys tell that the aroma of coffee often serves as a soothing fragrance and is capable of calming the disturbed human mind. So, what are you waiting for? Go. Find that jar of coffee and sniff, sniff! 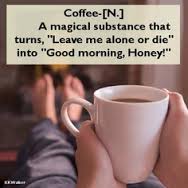 Coffee due to the presence of caffeine, is acidic in nature. The acidic strength of coffee is different in mild and strong variants. The mild one feels smooth inside your mouth and its taste lasts longer. Whereas, coffee which is said to be more acidic, gives a tangy flavour. The strong taste of coffee is often compared to the strong taste of citrus fruits as they both have an addictive aroma and a tangy, peculiar taste to them. No aerated beverage like cola, has a flavour that is as addictive as this naturally produced coffee. Due to the availability of so many options, one can choose how strong they want their coffee to taste. The strongest taste of coffee in its most raw form can be had by savouring a cup of hot espresso or black coffee, as it is called in some countries. If the bitterness of an espresso is too harsh for you, you can opt for coffee with different ratio of milk, foam and cream. 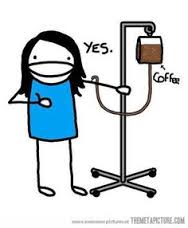 If ever you have played ‘The Sims’, then you would know that whenever your character drinks too much coffee, it starts feeling “buzzed”. The similar is the situation outside that virtual game too. The aroma and the perfect taste, both combine to produce a beverage that is non-alcoholic yet it gives a kick in the head very strongly. The best part of this buzz is that it gives you a certain sense of being high but that is not so strong as that gained by an alcoholic drink and thus, you do not lose your senses after many rounds of coffee. Coffee is capable of giving you the much necessary kick and that too, without any ill and anti-social side effects. Many people claim that the high they get from coffee is a soothing one and it just gives them a sense of happiness from within. 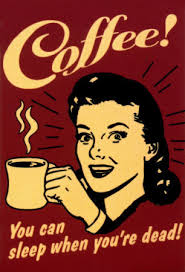 We all have had those nights when we had to stay awake the entire night and complete five assignments in one go. We know that no friend, no notes, nothing of those things could have proved to be of even an iota of help had it not been for coffee. What work can anyone do if one is not awake? Coffee is the ultimate sleep deleter. It just vanishes those lazy moments and gives a strength that no other energy drink can provide. This sleep deleter is a tonic that is very enriching and does not lead to a hangover. A strong cup of coffee keeps the eyes wide open and is enough to burn the midnight oil. The kick, the taste, the aroma, all of these qualities of coffee make it the elixir of life. Coffee is not just a beverage. It is the beverage. 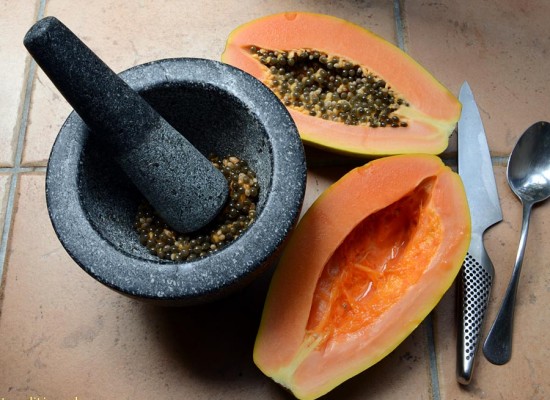 All about Papaya – Nutrition, Uses and Recipes 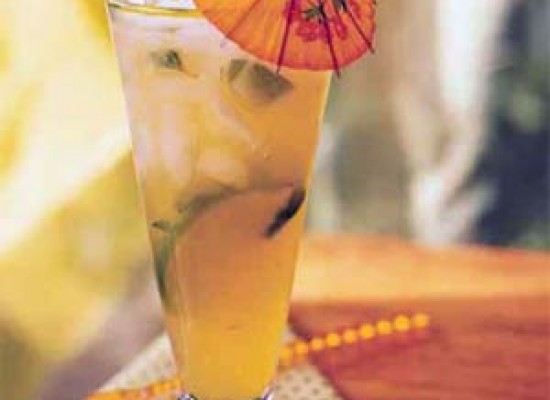 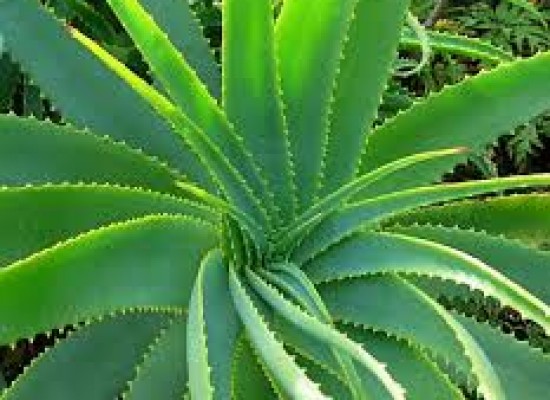 Aloe Vera comes with an antiseptic and medicinal properties