In order to set off good start for the day, everybody wishes to drink a nice hot cup of coffee or tea. Ofcource the choice of the drink varies between different households and individuals. Most of the adult men and women feel that it is tea which actually energizes their body and makes them ready to carry out the work planned for the day while the younger generation prefers coffee.

Coffee is a beverage which is prepared from the roasted seeds of the evergreen shrub called coffea. Once the coffee berries are ripe, they are collected and dried and processed. The seeds inside the berries are then collected and roasted in different temperature, depending upon the flavour, taste and colour required before being grinded and brewed to create the final product. Coffee plantation takes place around the world but major contribution is given by Africa, Latin America followed by Southeast Asia. Research states that coffee cultivation originated in Arabia during the 15th century, where coffee was associated with both religious and rebellious political activities. According to Ethiopian culture it’s believed that Kladi, who was a goat herder, had first found the seeds when he noticed that his goats became excited after consuming the beans. Some of the Arabian culture attributes the discovery of coffee beans to Sheik Omar, who was known to have the ability to heal the sick and was exiled to a desert near Ousab. There he found the berries but were bitter in taste so he tried to roast them so it turned hard. It’s believed that Omar then boiled the berries to soften the seed which resulted in creation of a dark liquid. The liquid, when he drank it, it revitalized him sustained him through the period of exile. When Omar came back home, he had bought with him this miracle drug and that how coffee was introduced into Arab and travelled through Egypt and Yemen. Today coffee is considered an important agricultural product and also is regarded as an important export commodity. 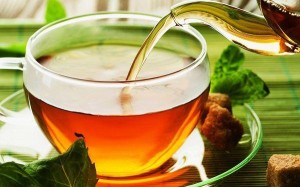 Tea on the other hand is prepared by simply mixing tea leaves into boiling water. Tea is considered to be the second best preferred drink after water. It’s cool and astringent flavour is what attracts so many people, making it the world’s most widely consumed beverage. Tea is considered to have its origin in china where it was used as a medicinal drink. According to the Chinese legend, the discovery of tea was done by a Chinese inventor named Shennong who invented a tea shredder. During the Tang and Qin dynasty, the popularity of tea was at its peak and also had spread to other regions of Japan, Korea and Vietnam. The Portuguese were introduced to tea when they were in china during the 16th century. The cultivation of tea together with jasmine and mallow gave it a distinct taste and aroma.  During the 17th century, the British started consuming tea and also introduced it in India. The practice of drinking tea in Britain was only seen during special occasions like marriages and anniversaries and religious festivals. It was mostly consumed by the royals as tea was expensive and could not be afforded by all. This gave rise to tea smuggling which made tea available for the lower section of the society as well. By the 19th century, tea was consumed by all the sections of the society. When the British had captured India, they wanted to cultivate tea and in order to do that they sent Robert Fortune to china to get some tea seeds. However the plan to cultivate them in India failed due to different weather conditions. However they later found that regions like Assam and the Northeast regions of the country could house the cultivation of this crop and so using the Chinese techniques of cultivation created a tea market in India from where tea was exported to other parts of the world. The price of tea in Europe began to fall with large import of tea from India. 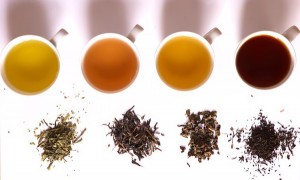 After knowing so much about both the beverages we still don’t find ourselves in a position to decide which one’s a better choice. So in order to make our task a little simple let’s see which one’s better when it comes to our health and growth. Tea can be of two types, black or green tea. However both theses goods contain a high level of antioxidants called flavonoids. Antioxidants are chemicals which protect tissues from oxidants. Oxidants may damage cells and reduce the immunity. According to a survey done by American Dietetic Association, one in five adults in America prefer tea to other beverages; however these people gained 20 times more antioxidants than non tea drinkers. Other than the benefit of receiving antioxidants, drinking tea also helps in reducing cholesterol levels, blood clots and helps fight inflammation, cancer and various allergies. Green tea is considered the very healthy and is responsible for reducing breast cancer and death rates due to heart diseases. 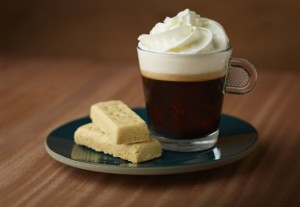 Researchers claim that like tea, coffee also contains antioxidants and helps in lowering the risk of liver and colon cancer and diabetes. Some people believe that coffee might not be good for the heart, however it’s not been proved till now and further study in this field is required. Since caffeine content in coffee is high, it’s not recommended for pregnant women and even overdose among youngster may not be a healthy option.

So according to me tea wins the battle to be a healthy choice when compared with coffee. But this does not mean that coffee can be completely rejected. Controlled quantities of coffee can be consumed for a healthy living. 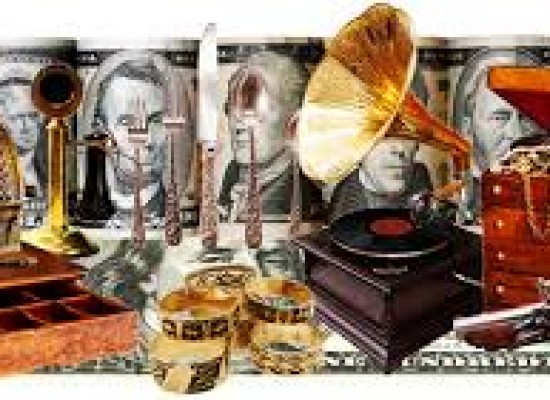 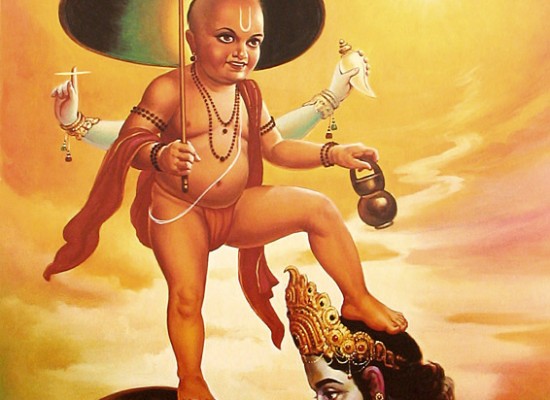