Sandwich is the product of the modern world which was introduced in the western world. Later it spread to other parts of the globe. This simple, easy to make dish is a favourite among children and adults alike. Sandwiches are good for our health since it includes vegetables that we won’t take otherwise. It is a widely popular lunch food is easy to carry and is usually taken to picnics, offices and schools. 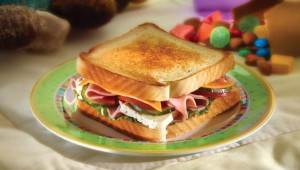 The history of modern sandwiches using sliced bread dates back to 18th century Europe. But historians argue that sandwich or sandwich like dishes were used in different cultures.

The famous Jewish religious leader, Hiller the Elder, is said to have wrapped Paschal lamb or the Passover lamb in soft Matzah (flat, unleavened bread) during Passover ceremony (a religious ceremony of the Jews). Predecessors of sandwich can also be found in Europe during middle ages and also in Netherlands during 17th century.  Initially, sandwiches were considered to be the food of men who shared it while gaming and drinking at night. But slowly, it entered to the aristocratic homes and became a part of their diet. The popularity of this simple food increased due to industrialization and the rise of the working class. Sandwiches became popular in Spain and England during 19th century. This popular and quick meal became part of American culture during 20th century and from then on became a staple diet.

THE STORY OF THE NAME ‘SANDWICH’

In Spain, sandwich is also known as ‘bocadillo.’ Hamburger is one of the popular varieties of hot sandwiches. 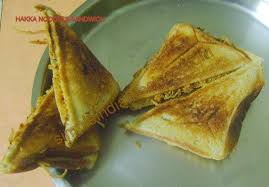 7)      Soya sauce and chili sauce- as per requirement

4)      Add chopped vegetables and fry (the vegetables should be crunchy)

6)      Garnish it with chopped spring onions and serve it hot. 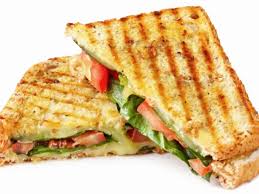 4)      Spread the above mixture and sprinkle some grated cheese on top of it. 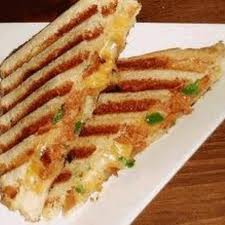 1)      Layer cheese, tomato and spinach between the bread slices.

3)      Heat the sandwich till the bottom becomes light brown in color. Flip to the other side and heat it in the same way. 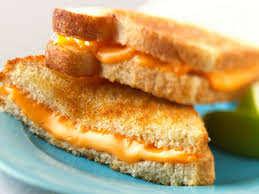 4)      Spread mayonnaise to one side of another slice of the bread. Keep this side on top of cheese.

3)      Place cheese on top of bread and sprinkle it with Italian seasoning and red pepper flakes.

5)      Place the other slice of bread on tomato, with butter side up.

6)      Cook on medium flame till the bread turns a golden brown color. 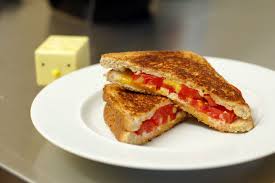 4)      Sprinkle it with pepper, Italian seasoning and salt.

5)      Add cheese on top of tomatoes and cover it with another piece of bread.

6)      Heat a pan with butter and garlic powder or minced garlic.

8)      Grill it until the bread turns golden brown color and the cheese melts.

Fruity Delights for the Hot Summer