As a kid, most of us were asked to eat a lot. Growing up in an Indian family, if the child skipped a meal it was a sin and the mom would never forgive herself for letting her child skip a meal. We were forced to eat and sometimes just because some of us didn’t like normal food our parents introduced us to the world of junk foods! Pizzas, Burgers the chief culprits, and not to forget our first junk food the potato chips which we kept munching while watching our cartoons! Junk foods have now become a part of us. Most of the kids these days are addicted to junk foods and there are a lot of older people who have a craving for these monsters too!

Even though junk foods have been identified as a problem for a long time, until recently no one realized the actual enormity of this problem. Junk foods like drugs have become an addiction for today’s younger generation. Eating junk foods has now become fashionable and the problem of food addiction is huge and very real. Despite their best intentions, people repeatedly find themselves eating large amounts of unhealthy foods, despite knowing that it is causing them harm.

What is Food Addiction? 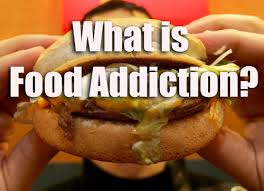 Food addiction is the extreme urge to eat junk and unhealthy foods, so much so that it affects your behavior and routine causing stress and tension. Food addiction is, quite simply, being addicted to junk food in the same way as drug addicts are addicted to drugs. It involves the same areas in the brain, the same neurotransmitters and many of the symptoms are identical. Food addiction is a relatively new term and there are no solid statistics available on how common it is.

Food addiction occurs because of the effect certain junk foods have on the human brain. They have the tendency to directly affect the neural system involving neurotransmitters and can clog brain functioning like how drugs do. Food addiction like other addictions cannot be diagnosed completely by medicines and they don’t necessarily have biological symptoms. They can be identified by certain behavioral symptoms.

How do we know someone is a Food addict?

There are certain behavioral symptoms which point towards food addiction. People who are addicted to junk foods tend to become restless when they haven’t had their daily share of junk food. Few of the common symptoms are:

Food addiction might not sound as bad as drug addiction or alcoholism but it is every bit dangerous as them. The symptoms and behavioral changes are the same according to some doctors. The social consequences are not as severe as drug addiction but the effects are equally bad to the addict. Food addiction might result in severe stress, obesity, increased blood and sugar levels and a high level of irritation. Food addiction can make the addict lose his self-esteem and become highly unhappy with his body and make one’s life miserable. It can lead to severe distress to the addict and affect his personality completely, sometimes making them prone to suicides and mental problems.

Like any other addiction the first step in overcoming food addiction is self-acceptance. The addict must realize the harm it is causing to his body and must be in a state of mind to overcome this. The easiest solution is to avoid junk foods completely but in extreme cases it is not possible. Just like how a chain smoker can never become a casual smoker there is no question of a food addict eating junk foods occasionally. If the addict wants to get over it he should get over and done with it completely. 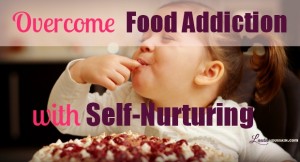 The best way to overcome food addiction is to find an alternate food, which is natural and healthy and at the same times satisfies your craving for junk food. Identify the fast food places which provide healthy food in your locality, this is important in case you are hungry and not in a mood to cook. 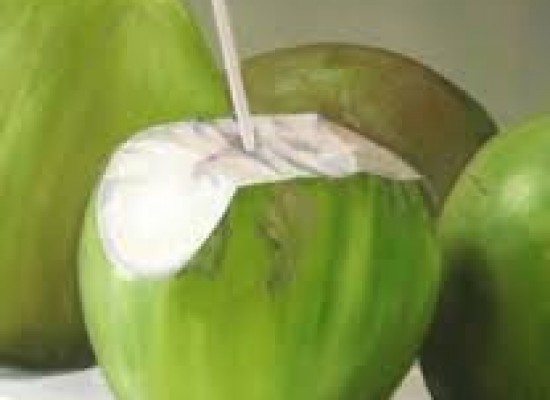 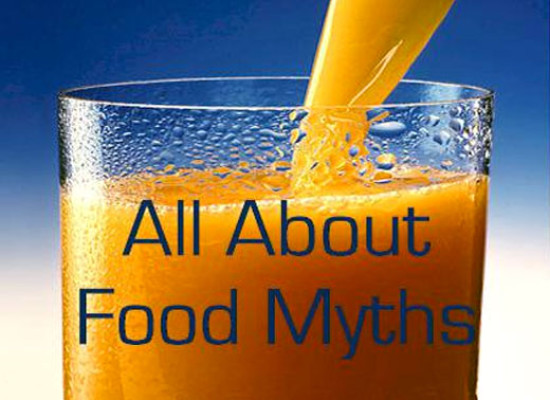 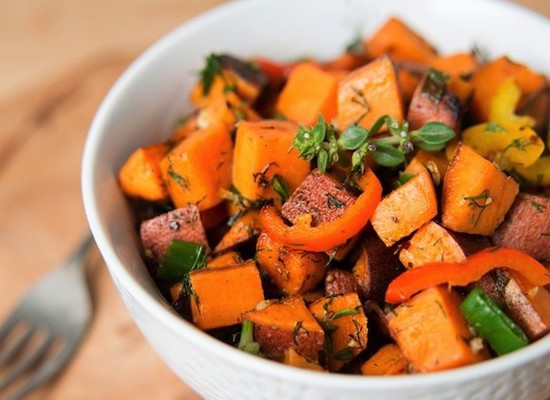 Every Plate of Food has a Story to Tell 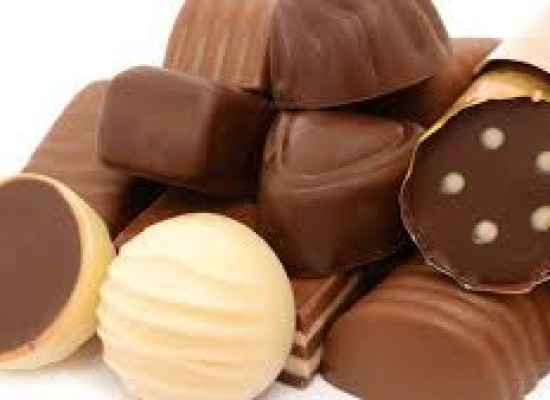 Win over the Festive Cravings!