As the FIFA fever is gripping the world with its flair and fast paced games, it makes us wonder where these players get their stamina from! Most of these players are from European and North American countries where the climate is entirely different from those witnessed in the Samba land. The temperature in Paris at this time of the year would be between 10-15°c which is much lower than the sub 40°c climates in Rio. The players are extremely fit which is natural for sportsmen but the current crop of players are fitter than any of the previous generations because of the importance given to the fitness and diet routines of these players. Every player has his own set of physics and dieticians who monitor his every move and all the food that he eats and they even decide whether the player can play the next match or not.

An average footballer runs about 9-10 kilometres during the 90 minutes of a match and can lose up to 2kgs during the course of the match in this extreme heat. The amount of workload on the body is immense and in a month long tournament it can be downright gruesome! In order to overcome this, the most important thing for the players is to keep themselves hydrated. Hydration involves drinking the right amount of liquids, never too high and definitely never too low. Dehydration could affect the performance as well adversely affect the body of the player, sometimes even affecting his career. The diet consciousness came about at the end of 20th century and has picked up pace during the 2000’s. Arsene Wenger, manager of one of the most successful teams in Europe inherited an Arsenal team which was fond of eggs, fried foods and junk foods. He took it upon himself to introduce the team to light and healthier foods which saw them transform into a super power in English football!

It is a given that the performance of these players is heavily dependent on their training, skill set and extraordinary workout regimes. But no amount of skill could compensate for the need of a proper diet. A footballer or for that matter any sportsperson cannot have a long career if he/she doesn’t follow a proper and balanced diet.

Gerard Pique, the Spanish defender who is considered to be one of the best in the business, revealed his diet in an interview sometime back. He has six meals a day out of which two are heavy meals and two are snack meals and two meals between the heavy ones. He consumes foods which are rich in carbohydrates but low in calories. He also says that he avoids foods and drinks which have high sugar content.

Generally a good sleep followed by Breakfast comprising whole grain breads, milk and fresh fruits can bring about a prolific uplift in a players performance on field. 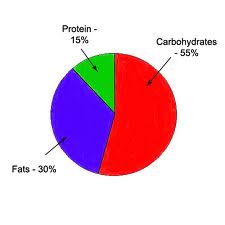 Proteins are very helpful for a balanced diet. They can be converted to fat and stored like carbohydrates which are very necessary for quick muscle recovery thus reducing the risk of cramps and muscle tears. 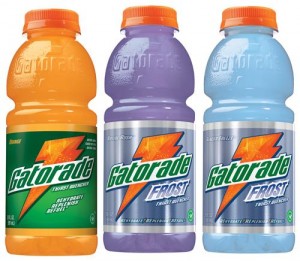 One of the huge improvements in sports diets have been the introduction of isotonic sports drinks. The science behind it is that when sodium is absorbed into blood it takes water with it which replaces the salt that has left the system through sweat. Electrolytes are the salts that are lost through sweating and these are found in isotonic drinks and getting them into the system will aid in digestion and osmosis of fluids entering the body and muscles. The energy within these drinks is in the form of glucose. Drinking this during training will help your muscles work for a longer time and drinking them after training will help your muscles recover more quickly for next training session.

Breakfast should generally comprise of cereals, preferably bran flakes and shreds of wheat. Bagels and blueberries are also considered to be good breakfast supplements. Lunch should generally consist of baked potatoes with beans. Sandwiches are also a good source of nutrition but the butter content should be kept to minimum and the sandwich should be a healthy filling of a proper foods. Dinners can consist of pasta, chicken, rice, baked potatoes and green vegetables.

Snacks such as chocolates can be an energy booster when taken during training but can affect the body and be stored as fats when they are taken otherwise.

It is often commented, sometimes with greed about the amount of money the modern sportsmen make through commercials and through sports. But it has to be kept in mind that in order to attain that level these men strive for years putting their minds and bodies in line. These sportsmen keep their body fit and some of them have better physique than models and actors, who spend the entire time trying to look their best. The extreme levels of fitness in modern sportsmen is due to heavy training and workout regimes and very strict and balanced diets which prevents them from eating what they like throughout their professional careers, which begin at early teens and goes on until the late 30’s in some cases. Thus while enjoying a global tournament like FIFA world cup we should pause to look at how these players prepare themselves for the big stage which could even be useful in our own lives where we often get depressed when there is one less chicken piece in our everyday briyani! 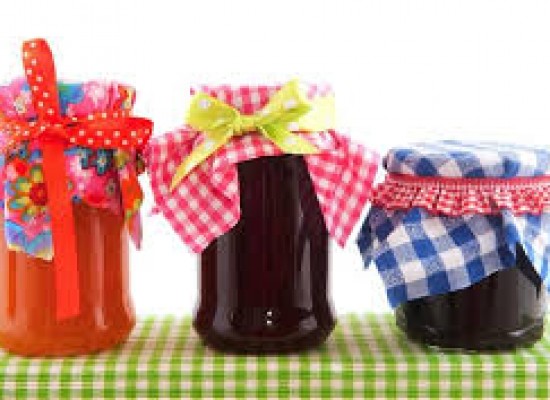 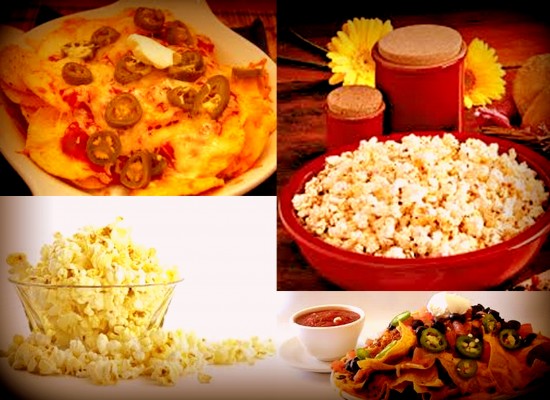