Waking up to the smell of ghee and sweets! The heavenly aroma of sweet pongal or “paal guava” the milk based sweet which never fails to satisfy your taste buds and the hot vada’s and payasam the typical festival food in any South Indian home. The Gods are served with different types of foods and over the years, festivals are being identified by the food which is served. It is not diwali if there are no more than three varieties of sweets and not Christmas if you don’t have cakes or Ramzan if you can’t find the biryani! The practice of extensive cooking and baking on festivals is an age old practice. So what do God’s eat? Do they get hungry like us humans? According to people who study food cultures this basically started because it is on these occasions that families and friends get together and there is no good outing without good food. 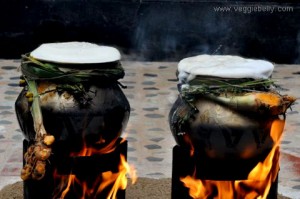 What did Greek Gods eat? 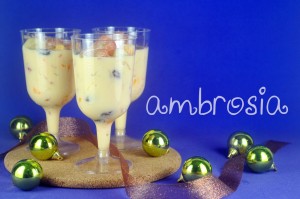 The Greek mythology revolves around its Gods and heroes. According to them, the Greek Gods walked, ate, fought and roamed the world just like humans. According to myths Greek Gods ate Amborisa the food, sometimes the drink, of the gods, often depicted as conferring immortality on who ever consumes it. Nectar is another drink derived from Latin nectar meaning drink of the gods, a sugar-rich liquid produced by plants.

What do the Hindu Gods eat?

In Hinduism, food plays an important role in rituals and worship, and the food offered to the gods is called prasada. The Sanskrit word “prasada” means “mercy,” or the divine grace of God. According to Hinduism, serving food to God is considered to be a kind of meditation and the food served is exclusively vegetarian as they feel any food obtained from pain caused to other living organisms cannot be served to God. 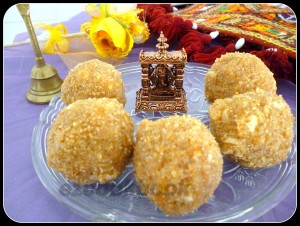 Foods like Onion, garlic are also avoided as ancient Vedic scripts explain that these foods excite the more passionate elements of the human psycho-physical constitution. Another important thing is that food served to God cannot be tasted and are meant to be served pure.

Lord Ganesha is a complete foodie. The enormous pouches on his body leaves no doubt that Ganesha just loves food. So, the easiest way to Ganapati’s heart is through his stomach. Modak or Kozhukattai is a particular kind of sweet that looks like dumplings. They are Ganesha’s favorite sweets and must be offered to him on Ganesh Chaturthi. 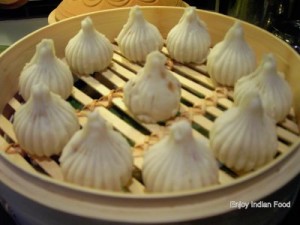 Coconuts and bananas are Ganesha’s favorite fruits. Ganesha’s head is of an elephant and thus has a weakness for bananas and all parts of the plantain. His idols are usually surrounded by banana leaves and also the stem of the banana plain.

In the Bhagavad-Gita, Lord Krishna states, “If one offers me with love and devotion a leaf, a flower, a fruit, or water, I will accept it.” From this verse it is understood that we can offer Krishna foods prepared from milk products, vegetables, fruits, nuts, and grains. Meat, fish, and eggs are not allowed though. 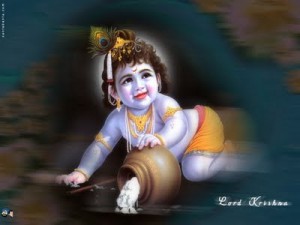 In Islam offerings to God are not made as food. Offerings could include:

->Charities to the poor.

->Sacrificing animals only for Allah’s sake at different occasions or even without an occasion.

Muslims have days of fasting and feasting. Fasting is considered an opportunity to earn the approval of Allah, to wipe out previous sins, and to understand the suffering of the poor. Fasting is also partly to be in control of appetite and to avoid food addiction. It is the fourth ritual observance in the Five Pillars of Islam. 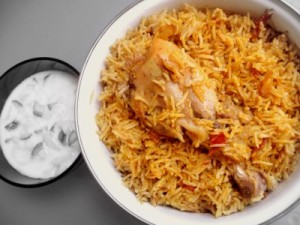 Fasting includes abstention from all food and drink from dawn to sunset. Voluntary fasting is common on Mondays and Thursdays. Ramadan, the ninth month of the Muslim calendar, is a mandatory fasting period that commemorates the period when the Qur’an was first revealed to Prophet Muhammad. Feast days include Eid al-Fitr (after finishing the fasting months of Ramadan), Eid al-Udha, and Maulud n Nabi.

Like Muslims, Christians too don’t offer food to Gods, but Christians joyfully celebrate the goodness of food and drink as part of God’s glorious and abundant creation. They do not have any rules relating to food or drink which they are expected to keep.  They believe that freedom is the consequence of the salvation that Jesus has brought to men and women.  The freedom to eat and drink everything that is healthy is part of that. 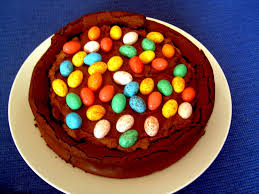 From very soon after the life of Jesus his followers felt that they had been released from the restrictions that bound their fellow Jews.  However, they were insistent that they would not do anything that offended other people.  Instead of adhering to rules, they felt they should be led to do what is right by considering the impact they were having on others. In modern culture, Cakes are an important part of Christmas and Easter Eggs are synonymous with Easter. 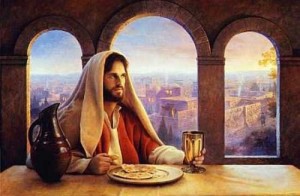 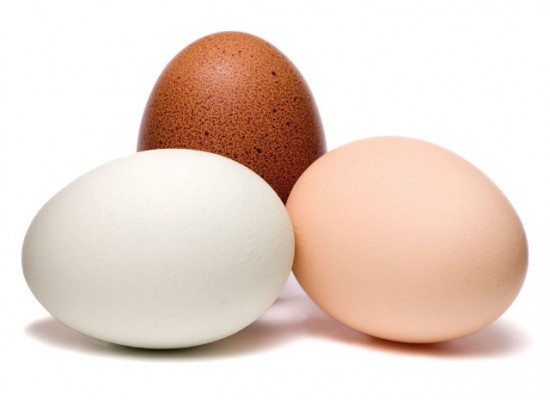 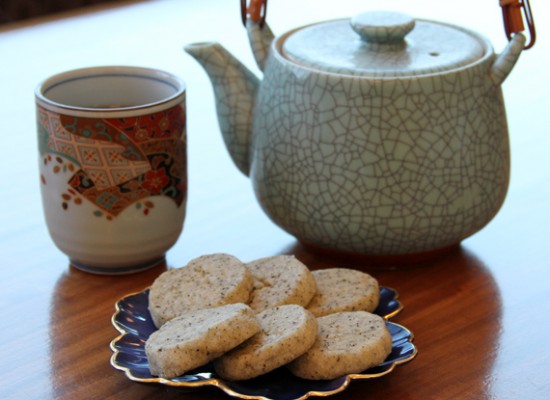 Why Biscuits are not Healthy Choice