With high nutritive value and a deliciously sweet taste, dried fruit is fruit from which the majority of the original water content has been removed either naturally, through sun drying, or through the use of specialized dryers or dehydrators. Nuts are edible fruits as well, anatomically different from the rest because of their soft internal kernels enclosed within a hard shell. Both dried fruits and nuts possess high shelf life, and have been in use throughout centuries in every part of the world. Today, they form an integral part of our culture and cuisine, and have an irreplaceable importance in our daily lives. 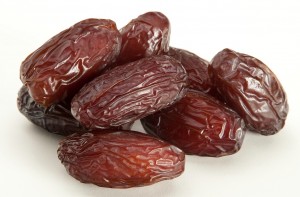 Khajoor, or the rather generic term, dates are the fruits of palm trees. Named Phoenix dactylifera in the binomial classification system of living organisms, both these names are derived from the Greek word for “finger”, dáktulos, because of the fruit’s elongated shape. What is interesting about the date palm, which produces this particular fruit, is that the male and female plants are separate and independent of each other, and only the female is capable of bearing fruit. The male plants only produce pollen, which is vital for the fertilization of the female and the subsequent production of dates. In most cities in India, dried dates are available easily at every fruit seller’s and vendor’s, and you can find those yellowish, deep red fruits packaged in small cylindrical plastic casings. Dates are extremely high in their carbohydrate content, and a hundred grams of dates will provide you with over three hundred calories. Dates contain minimal protein content, and an abundance of simple sugars which get easily absorbed in the bloodstream, and hence should be mostly avoided by obese and overweight people. 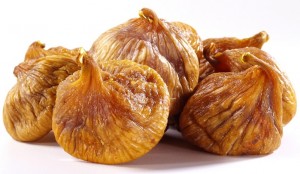 Figs (Ficus carica) are native to the countries of the Middle East and western Asia, and have been used for both ornamental and consumption purposes over the course of many centuries. One of the first edible plants cultivated by humankind, figs are mentioned in many historical accounts and incidents, one of the most famous being the suicide of the Egyptian queen Cleopatra, who apparently got herself bit to death by an asp smuggled in a basket of figs instead of surrendering to the erstwhile Roman Empire. The small, green-skinned fruit contains many smaller drupelets, or one-seeded fleshy fruit components, and can be eaten fresh, after drying, and in numerous other preparations ranging from jam to ice cream. Known by the vernacular term anjeer in most of the Indian subcontinent, figs are extremely high in their carbohydrate content as well. Dried figs contain rich amounts of sugar, and hence have high calorific content, making it an unhealthy dietary component for obese, overweight people with cardiac risks. 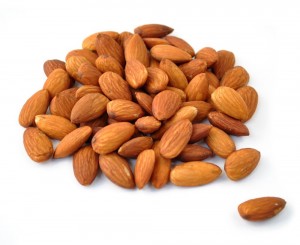 Almonds, popularly known by their Hindi name badam in the northern states of India, are the seeds of a tree (Prunus dulcis) originally found in the Middle East and South Asia. Closely related to the peach family, the almond fruit also look rather like small green peaches, and are available in both sweet and bitter varieties. Etymologically speaking, the word is derived from countless variations and modifications of the Latin amandula, the Greek word amygdala, and the Old French almande or allemande over the ages. Apart from being eaten in its raw, roasted, and blanched forms, almonds are also used in your daily breakfast muesli as well as while making many delicacies such as cakes, nougat, marzipan, and macaroons in Europe and America, and badam halwa, barfi, biscuits, and flavoured milk in India. Extremely nourishing in nature, almonds are valued as a good muscle and body building substance, in addition to boosting the brain’s grey matter. Used for making oil, almonds also have high calorific value, with every hundred grams of almonds giving over six hundred and fifty calories, and sixty grams of almond fat giving nearly twelve teaspoons of oil. 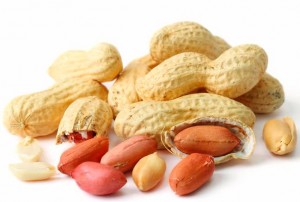 Peanuts, or groundnuts (Arachis hypogaea) as they are mostly called in India, belong to the leguminous beans family, and was first cultivated in the red soils of Paraguay. The species name as according to taxonomist Carl Linnaeus hypogaea has Latin roots and literally means “under the earth”. Apart from being eaten in their raw, salted, roasted, and even boiled forms, peanuts are used to make countless basic cooking ingredients such as flour and oil, as well as many complex delicacies. They also have many applications outside the realm of the kitchen, such as their usage in the manufacture of solvents, industrial non-edible oil, textile materials, and both allopathic as well as herbal medicines. American botanist George Washington Carver is credited with hundreds of peanut recipes and related products, peanut butter being one of his most famous patents of all time. In India, groundnuts alone make a wonderful evening snack in winters, and you can find them being sold at very cheap prices at any roadside vendor. Groundnut oil is very healthy and is used in many households as a cooking medium. They are also a major component of chikki, a popular north Indian snack made by boiling and solidifying jaggery, sugar, peanuts, and til (sesame seeds) in long sheets. Though groundnut resembles other pulses in general nutritive value, they are very rich in fat, with a hundred grams of groundnut will yield almost forty grams of oil worth more than five hundred calories. 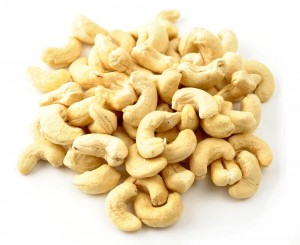 Cashewnuts are derived from the cashew tree (Anacardium occidentale) which also bears the cashew apple. White, sweet, kidney-shaped, and extremely versatile as far as their culinary uses are concerned, cashews can be salted, roasted, creamed into gravies, made into liquor and oil, and are also used in the preparation of many sweet dishes. The word cashew has been derived from the Portuguese word caju which has been in turn derived from acajú of the indigenous Tupi language, and literally translates to the “nut that produces itself”. Cashews are used for making many Indian curries, such as korma and shahi dishes, and sweetmeats such as kaju katli. Because of their high starch content, cashews serve as good emulsifying agents and are used for thickening soups, syrups, curries, and the works. Boiling them in oil or salting them makes them harder to digest so they are best eaten in their natural, raw state. They go best with acidic fruit and non-starchy vegetables rather than sweet fruit and heavy starch. They are good body builders and easily digested when raw, and hence, help in cases of emaciation and in building good teeth. Like all nuts, cashews contain a great deal of unsaturated fatty acids, mostly in the form of oleic acid. On consuming a hundred grams of cashew nuts, you gain nearly fifty grams of fat, and a hundred grams of cashew oil, which amounts to around ten teaspoons, yields 600 calories. 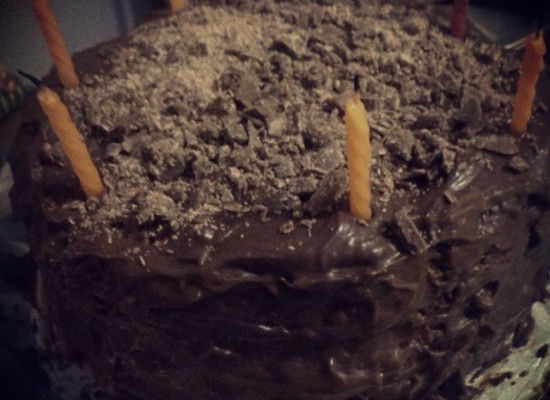 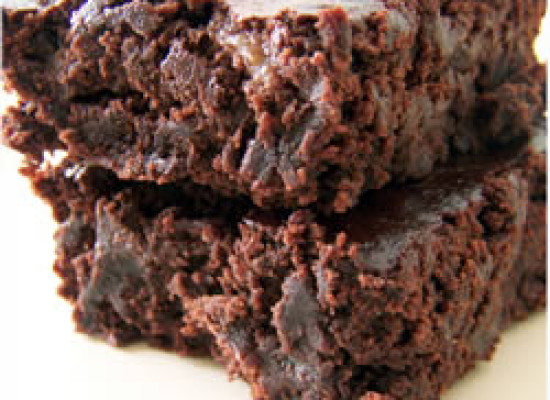 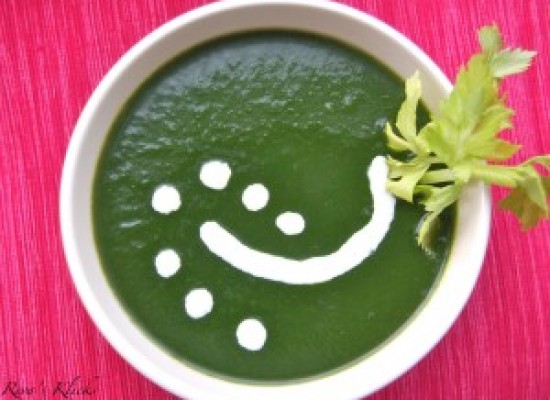 Healthy and Tasty- The perfect combination