Halloween is a western festival which is celebrated on the eve of the Christian feast of All Hallows day which is on 31 October. Though a western festival, it’s now celebrated all around the world. Halloween can also be termed as All Hallows Eve or All Saints Eve and marks the beginning of hallow tide which is the time of the year where we remember the dead, the martyrs and the departed souls. While some believe that Halloween is influenced by the Celtic harvest festival others believe it has originated independently and has no relation with any other festival or rituals. Nicholas Rogers, a famous historian, conducted research to find out the true origination of this festival and stated that he had found its origins in the Roman festival of Pomona which involved the prayers given to the goddess of fruits and seeds and in the festival of the dead known as Parentalia however stronger links were found to the Celtic festival of Samhain. An important day according to the Gaelic calendar Samhain is considered a day for celebration and fun in Ireland, Scotland as well. 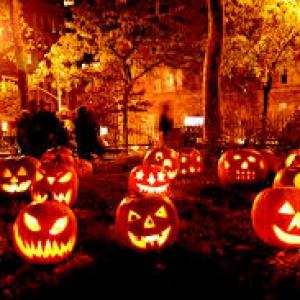 Halloween is celebrated by people from all age groups. Children and teenagers celebrate this festival by wearing scary and spooky costumes while the adults decorate their houses and prepare halloween dishes. From the evil witch of the east to thirsty vampires to the invention of the mad scientist- Frankenstein, you can find all the evil you can ever read about in live action. Wearing these costumes children go from door to door mumbling chants and songs and demanding for treats. This ritual of going house to house with costumes goes back to the 16th century. People from different households would then welcome them and offer them with sweets and food. Here the main idea behind this is that the children represent the souls who have been given the authority to wander the earth on this day to meet their loved ones and to finish their unfinished duties. In Scotland children used to over their face with masks or used to paint themselves black in order to represent the ashes from the scared bonfire. In Wales people used to dress as the opposite gender. So we see that different countries had different styles of dressing during this day. So this custom of wearing costumes and playing pranks spread to England by the 20th century. Pumpkins were used to represent evil faces and goblins by carving out the eyes and the evil smile and came to be known as jack-o-lanterns. So in all Halloween is all about attending costume parties, exchange of sweets and goods, decorating, bonfire, visiting haunted destinations and playing pranks etc however other than all these celebrations many families visit churches and burn candles on the graves of their loved ones on this day. 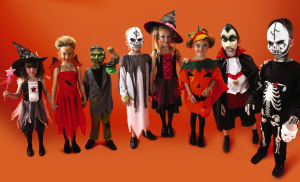 There are many tasty food items prepared during this day. From sweets to cakes to pancakes to fruits, everything has a place on the table. Some of the famous dishes prepared especially for this day are the soul cake and the blood soup. The name itself sounds so cool that trying it once is a need. These dishes are easy to prepare and can be made at home as well. The recipes for the same are given below 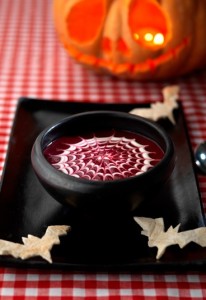 • Take a large pan and heat oil. Add onions and garlic and fry for about 15 mins over medium flame.
• Fry until soft and then add diced beetroot to it and mix well.
• Allow it to simmer for about 20-25 minutes before taking it out from the heat and then allow it to cool down.
• Liquidize the soup but putting the contents in a food processor and add sugar and mix well
• Reheat the soup but don’t allow it to boil and serve immediately with crusty bread or a swirl of vanilla as a topping. 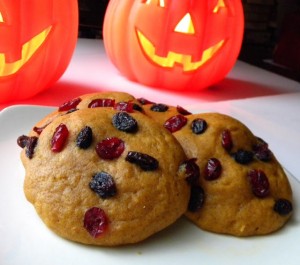 Soul cakes are one of the famous dishes which are prepared on this day. A lot of stories and tales are attached to this dish. Earlier this cake was prepared and thrown in front of animals with a belief to satisfy the souls who were cursed to roam the earth in an animal form. Later these were given to poor and homeless people who used to visit houses for arms during this day. The idea behind this was to give the cake to the poor so that they would bless the house as well as ask for peace for the departed.

• Preheat the oven to about 400F
• Mix 2 cups of flour with nutmeg, cinnamon and salt (1/2 teaspoon each) and mix well
• Now take a pinch of saffron and heat it till they become aromatic but make sure not to burn it and then add milk to it. Heat for some time and then remove from the heat. You will find that the milk has turned yellow in colour.
• Mix butter and ½ cup of sugar together in a bowl after which add 2 egg yolks and blend.
• Now add the spiced flour and mix nicely till the mixture becomes dry and crumbly.
• Start adding the saffron milk inside the mixture and blend well. Keep this process going till the dough becomes nice and soft. Then transfer it to floured counter and knead till the dough becomes uniform.
• Once we get the required nature, roll out the dough to a thickness of ½ inches and using a biscuit cutter cut as many circles as possible and then set them on an ungreased baking sheet.
• Decorate the soul cake with nuts or currants and then brush with the beaten egg yolk. Bake for about 15 minutes, until just golden and shiny.
• Your soul cake is ready. Serve warm, with cold pumpkin juice.

A sure must try at home these can be prepared at any time and not necessarily when Halloween is around the corner. 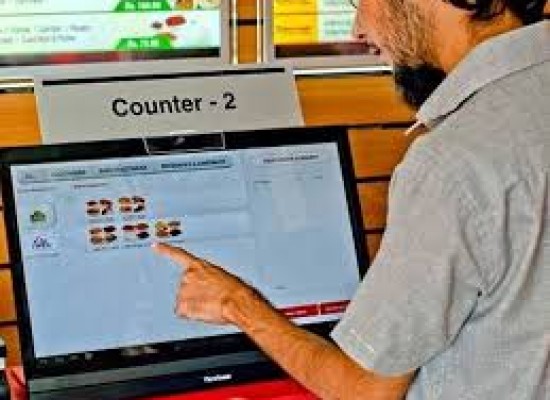