Health Benefits of Turmeric and Curcumin

Right from the ancient times turmeric has been used in our society. A lot of thesis has been written in the Indian mythology about the benefits of Turmeric. Most of the people in our society know turmeric as a spice used in cooking various dishes. Its addition gives the yellow color to the curry. It is not only used as a spice but also as a wonderful medicinal herb. Since turmeric offers lots of health benefits it is considered as one of the best nutritional supplements that we have. Most of the researches made in this regard prove the same. It has several medicinal properties in it which is very much beneficial for the human body. Out of all the compounds present in this herb, the most essential and beneficial is curcuminoids i.e. Curcumin. Curcumin is considered as one of the most active compound which is present in turmeric. Its anti-inflammatory and antioxidant property plays a major role in keeping the body fit and healthy. 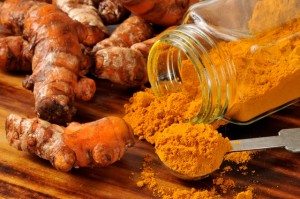 Usually turmeric has 3 % of Curcumin by weight. So it is also consumed as a supplement. Since the human body does not absorb the Curcumin properly, it is taken along with black pepper. The black pepper contains piperine which increases the absorption of the Curcumin inside the human body by whopping 2000 %. Moreover you can also take it along with the fatty meals as Curcumin is a wonderful fat soluble agent. 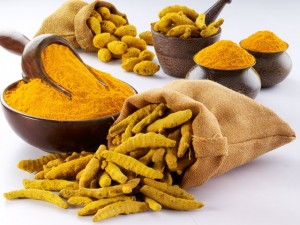 In a healthy body inflammation plays one of the most important roles. It helps the body in fighting the germs and bacteria that could cause serious damage and moreover also helps in repairing the damaged parts of the body. If the process of inflammation does not take place, the pathogens can easily attack our body and harm us. The inflammation process needs serious attention. While the acute or the short term inflammation inside the human body is very much necessary, the long term or the chronic inflammation causes damage to the tissues and so it should be controlled otherwise you can get diagnosed with cancer, various heart diseases, Alzheimer’s condition and metabolic syndrome. Here the use of Curcumin which is found inside turmeric comes handy. Curcumin has anti-inflammatory property which is way better than most of the anti-inflammatory drugs which we have in the market these days. It directly targets the inflammatory pathway at the lowest level by blocking the NF-kB molecules. This NF-kB molecule is the one which travels into the cell and turns on the process of inflammation. Without getting into further deep knowledge about the processes inside the body, let’s just remember that Curcumin is important for the fight against the chronic inflammation. 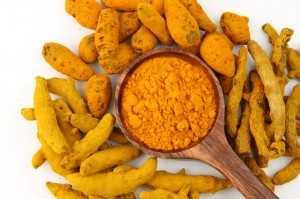 Oxidative damage is one of the major reasons why people get diagnosed with so many chronic diseases. The process of aging also gets affected. All this processes include unpaired highly reactive molecules and free radicals. This free radical causes most of the damage. It reacts with proteins, fatty acids and DNAs inside the body and forms harmful compounds. Here comes the need of the strong antioxidants. The antioxidant helps in neutralizing the structure of the free radicals. Again turmeric here has strong antioxidant properties and so is Curcumin. They simply increase the antioxidant enzymes inside the human body and protect it from the oxidative damages.

It has been reported that turmeric can be highly beneficial in treating the cancer disease in which there is uncontrolled growth of the affected cells. Since Curcumin affects the molecular structure of the human body, it is believed that it can be very much useful in controlling the growth and spread of this disease at the lowest level. It reduces the growth of the new blood vessels inside the tumors and also starts the metastasis process. Both of them play a major role in getting rid of the cancerous cell. While it has been tested on the animals, the test on the human beings is still going on. But one thing which is sure is that the colorectal cancer can be prevented with the help of Curcumin. 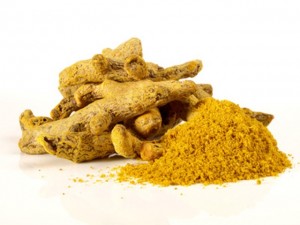 Curcumin further boosts the brain-derived neurotropic factor which improves the functioning of the brain. The neurons do develop in the later stages of the life and forms the new connections which are required in proper and smooth functioning of the brain. The presence of the Curcumin inside the human body is very much important to fight against the several degenerative processes which happen inside the brain. If you regularly eat turmeric then you are very much protected against the brain diseases. The Curcumin inside the turmeric makes sure of that. There is a never ending list of the benefits of the Curcumin of the human body. It plays a vital role in reversing the steps which leads you to the chronic heart diseases. Curcumin repairs the lining of the blood vessels which is called as endothelium and helps it in its proper functioning. The risk of the heart attack decreases by 65 % if you regularly eat turmeric in your diet. I guess the above mentioned reasons are enough for anybody to get convinced and start eating this wonderful herb. 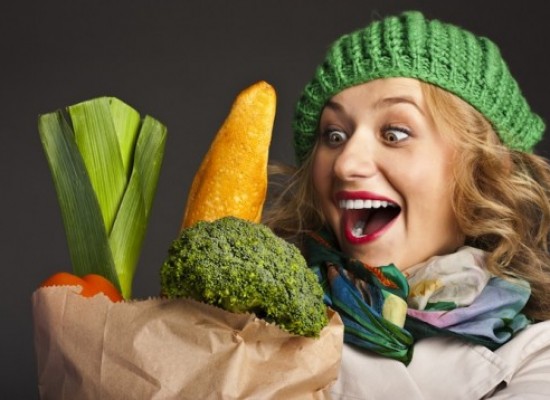 Too much of healthy eating… A disorder? 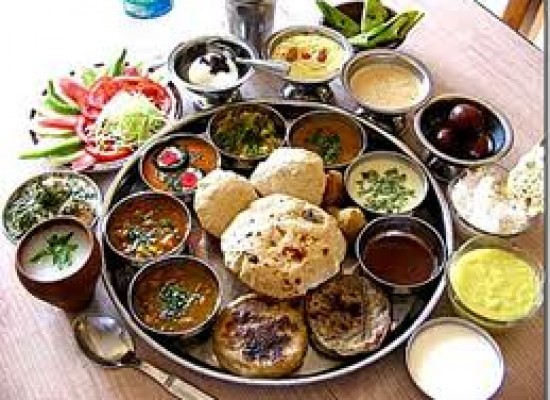 Four Appetizers from Bangladesh that Will Blow Your Mind! 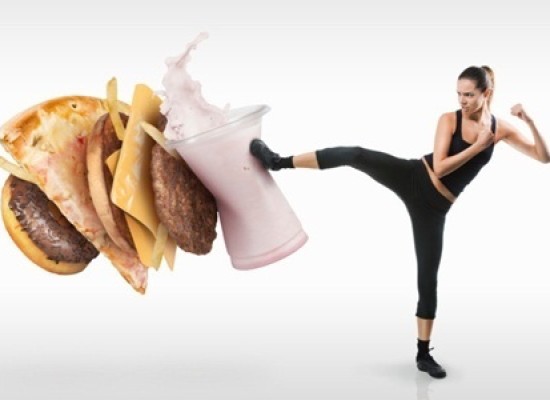