India, our motherland is known for its culture and customs. We have a very colorful and rich heritage. Our country is the birthplace of various arts which are famous and celebrated all over the world.  Indian artists are famous all over the world. We should be proud to have such unique talents  with us. Here is an introduction to the bountiful and beautiful arts which were and still are practiced in India. 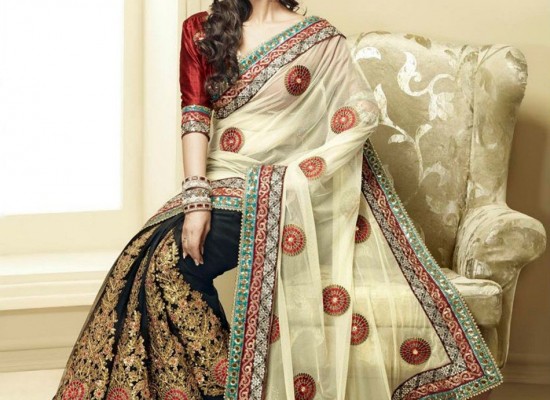