Mumbai, the financial capital of country has always been the home to many immigrants, who brought with them their culinary treasure. This city has emerged and grown from a fishing village to a metropolis, giving rise to its unique food culture. It is a perfect blend of all the Indian customs and traditions; Muslim, Gujarati,South Indian, Goan, Maharashtrian and also its own Mumbai style! Here are a few meals that will everyone residing in and visiting the city must have!

Mumbai street food is the most unavoidable and essential food for every Mumbaikar. Found in every nook-and-cranny of the city, it is totally different from the other versions of chaat found in other parts of the country. It includes bhel, pani puri, ragda pattice, wada-pav, samosa chaat, dabeli, frankie and much more. There are stalls on the Mumbai streets and every bhel wala his own fan following. Famous among them include,the chaat stalls at Juhu Chowpatty, Girgaum chowpatty and stalls at the beaches. There also are juice centers and sandwich centers that contribute to the street food. Wada pav is the most liked and a staple food of all the Mumbaikars. Very much suitable for this fast-paced city, people can eat wada-pav at any meal time of the day. We also serve Indian version of Chinese food at Chinese food stalls. Bade-Miyaan (it now has a restaurant) at Colaba causeway, Ayubs at Kalaghoda and other non vegetarian food joints serve the best kebabs, mutton rolls and non-vegetarian delicacies in Mumbai. Pav-Bhaji is another specialty on the by-lanes of Mumbai. People from all over India come to Mumbai to eat Pav-Bhaji. 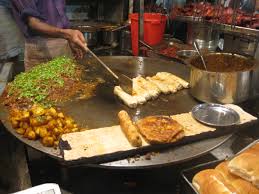 Situated by the konkani coast, the city has a coastal food tradition of both: Malvani cuisine as well as Gomatak (Goan) cuisine. It includes fish, mainly; prawns, pomphret, Bombay duck, surmai and much more. It tastes best when it is served as fish curry. The taste of these cuisines is spicy, coconut-y, tangy and is served with rice. There are particular restaurants in the city that serve amazing coastal food. You will never have enough of it and will have you coming back everytime you leave having one. Goa house in Juhu, Satkar in Goregaon, Highway Gomantak are few restaurants that are very popular on the charts for serving the best sea-food! 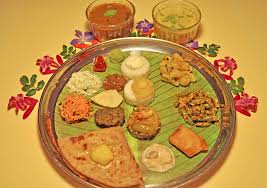 There is authentic udupi served in many udupi restaurants in Mumbai. Many of them serve in their authentic style: on leaves. Mumbai is the only place where you will find plenty of versions of South Indian cuisine. Must-have’s among them include Chinese dosa, Spring dosa, Schezwan dosa, Masala Idli and many such dishes mainly on restaurants and on street-stalls. The most recommended restaurants around the city are Ramanayaka’s Udupi(it is the most famous one), Udupi Idli house, Cafe Madras and Manis lunch home(famous for its thalis). This image is from the south Indian food cooking classes in Andheri. 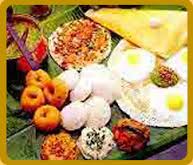 Mangaolrean dishes tend to be slightly meaty. They have adequate proportion of seafood and meat in their diet. The neer dosa, chicken roti, Kori roti from the Mangalorean cuisine is among the hot favourites of Mumbai people. There are few recommendations of restaurants like Mahesh Lunch home, apoorva lunch home, Pratap lunch home are few of the oldest restaurants that are highly popular for this treat. 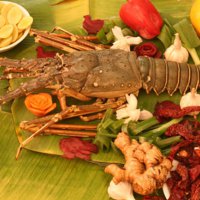 South Bombay is the home to the Parsi community who with them have brought their amazing culture. The town side of Mumbai also is a place of many old and popular bakeries and Irani cafe houses. Irani cafes today, offer simple signature Parsi dishes like Salli boti, Kheema ghotala, freshly baked bread with scrambled eggs, khaaris, cakes,sweet milk tea and much more. It is one of the tasty and essential-to-have treat in the city. The most popular cafe houses today are Kyani, Yazdani, Ideal corner, Jimmy boy. 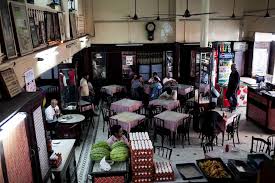 Mumbai food list would be incomplete if we do not include the American, continental cuisine. There are restaurants like Indigo deli that serve a slightly upmarket standards. today, many such restaurants are found in every mall. Poptates/Jugheads for Italian cravings, Mainland China for having Chinese treat. The coffee houses like Starbucks and Cafe Coffee Day also suit the same standard.

There are age old bars in the city that attract many tourists as well as the city dwellers. They have a notified ambiance and food. Leopold cafe, Cafe Churchill, Cafe Mondegar are few of the city’s interest. 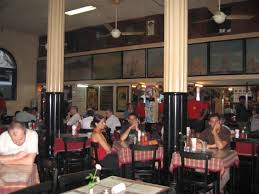 Mumbai is a city that is home to people of all cast and creed, it is the city of dreams where everyone coming here brings with him his own culture. And the diverse food culture is the result of the same fact. 🙂 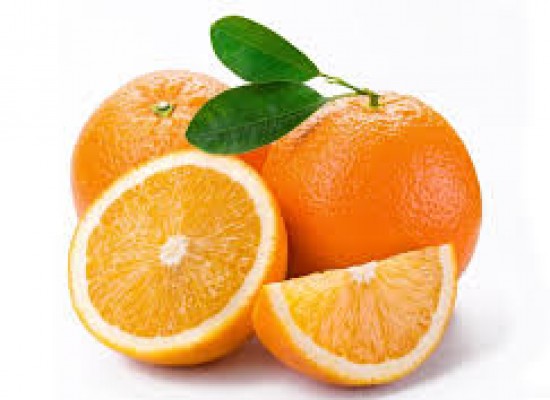 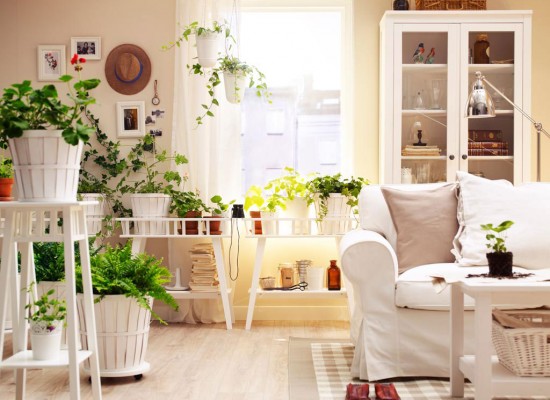 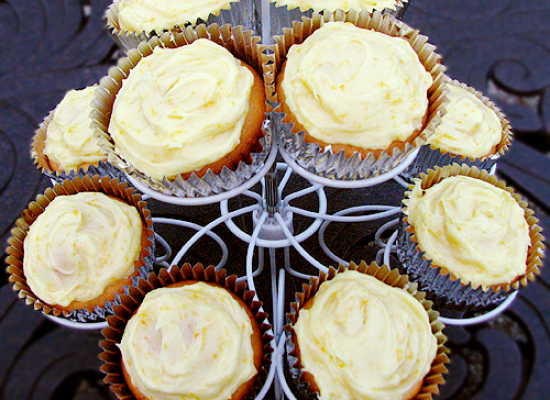 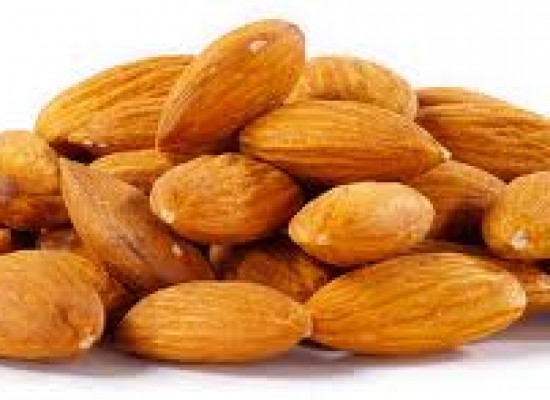