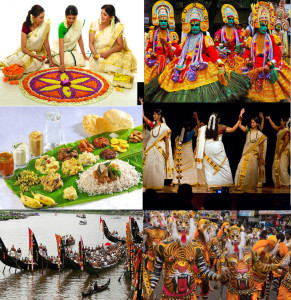 Onam is one of the many festivals celebrated on a large scale in Kerala. This is basically a Hindu festival celebrated with a lot of enthusiasm for a period of 10 days. According to the calendar the festival falls between the months of August and September which also is the period of harvest in the state and therefore the festival is regarded as a harvest festival Of Kerala.

Onam marks the welcoming of a famous king Mahabali who had ruled the state of Kerala in the old days. The story goes in this way that Mahabali was a wise and loving king who loved and cared his subjects. Anyone coming to him for help or arms was not sent back empty handed. The state was believed to be in its golden stage as there was no problem of poverty or drought and everybody had a good standard of living with not much difference between the rich and the poor. The fame and news of the generosity of the king spread not only in the state but also in nearby areas and slowly spread to the farthest lands as well. It is believed that the fame of the king spread to such an extent that it even made the gods feel challenged, who now began fearing his growing powers. They presumed that he might become over powerful and rule over both the heavens and the underworld, so Aditi, who was considered the mother of the gods pleaded with Lord Vishnu to curtail or control the powers of Mahabali. As a result Vishnu transformed himself into a dwarf and immediately went to test the king. He approached the king as a beggar and asked the king for arms. Seeing the plight of the dwarf the king granted him more than what he had asked with utmost happiness. It is believed that one of the king’s Wise men had advised the king not to favour the beggar so much as he did seem like a ordinary human, however the king denied all the wisdom the firmly declared that there was no greater sin than not fulfilling ones promise and so he kept his word and helped the beggar. Seeing the generosity of the king, Vishnu in the disguise of the beggar wished for the fulfillment of one more wish to which the king agreed. Three pieces of land that was covered under his feet was the demand made by the beggar. When the king agreed to the demand, Vishnu increased in size and with his first foot covered the heavens. With his second foot covered the underworld and when the king realized that the third foot would cover and destroy the earth, Mahabali offered his head and so was pushed down under the ground, however seeing the love which the subjects had for the king, Lord Vishnu gave the king a blessing that he could visit his people once every year and it is this day that marks the homecoming of the king and so the people of Kerala do not keep one stone unturned to ensure that a proper tribute is given to the king who sacrificed his life for his subjects. 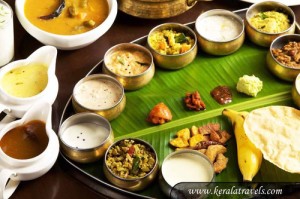 Onam is celebrated for a period of 10 days and throughout the festive days people wear new clothes, prepare new dishes and decorate their houses and also take special consideration on decorating the entrances of their houses with flowers to welcome the king. Special prayers are conducted in the temples during the wee hours of the day and according to tradition the younger members of the family receive gifts and blessings from their elders. Other than the prayers and worship, the festival also showcases events such as boat races, carnivals having decorated elephants, fireworks, music and the famous kathakalli dance which are traditionally associated with the festival. The government also ensures to make the best use of this festival by generating various events and advertisements to promote tourism and also showcasing the states beauty and culture. 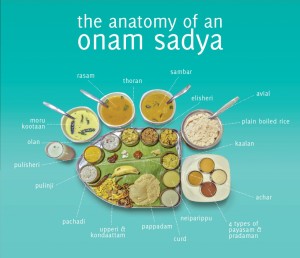 The festival’s grandness is increased with the heavenly feast prepared during the celebration. The platter or the course of the serving is done in a particular way. The serving of food is done on banana leafs, the placement of which is also given major importance. There is a special order with which various dishes are served with the beginning done by serving of rice followed by curries which are mainly of three different types. We also have many fried items, most common one found is called ‘upperies’ which are basically banana chips fried in oil to bring in the extra salt and crispiness of the food. ‘Papadams’ or ‘Papad’ as we call them in the North India is also a part of the menu. Among the sweeteners we mostly have two dishes called ‘payasams’ and ‘prathamans’ and in many cases fruits are also served. The taste of every dish prepared increases as it is ensured that the whole family eats together, in many cases with we have 2-3 generations dining together with mostly the men of the family having first along with the children followed by the women of the household. 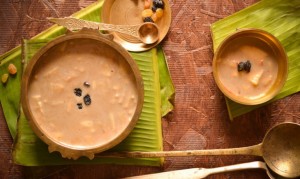 The revenue raised during these ten days of fun and folly is huge, mostly arising from the sale of liquor and food items and a small contribution also given by decorative items and stuffs. Its I believe the only festival in the state which seeks so much of popularity and enthusiasm not only among the women and children but also among men who sport themselves with white lungis with golden borders specially made for this occasion. Similar dress code is also seen for women who adorn white sarees with golden borders.

Onam is therefore a festival not only of joy and celebration but also carries in itself something for all age groups. Being in the northern part of India, many would have just seen the festival being celebrated in travel channels or read about them in magazines, however according to me an attempt should be made to enjoy the festival live because I believe it will be a time of your life which you would never wish to forget. 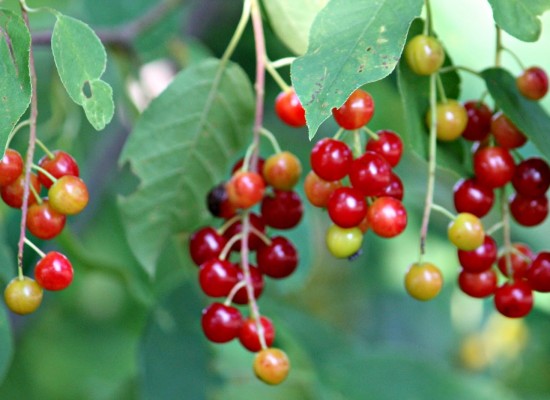 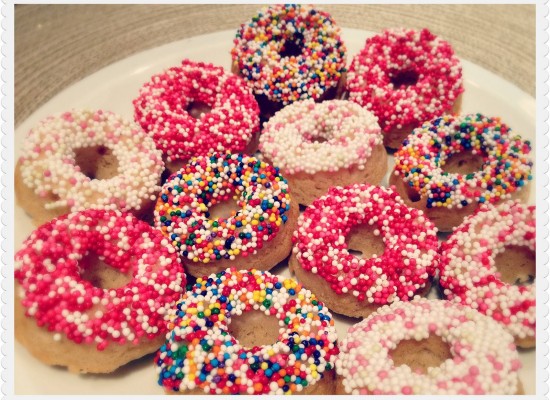 Donuts: Not a healthy Choice… 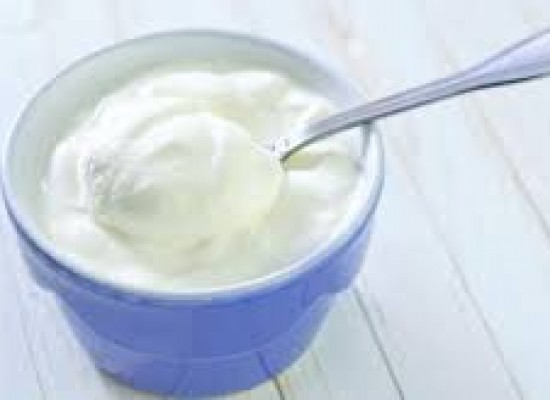 A Healthy Touch To Summer With Curd