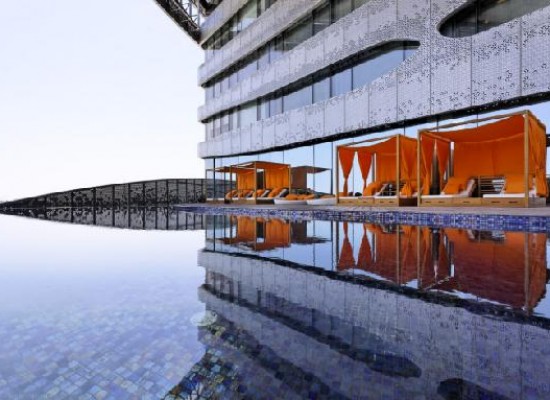 Heard of eco friendly hotels? No?  Okay, here’s what you should know and enjoy about these spectacular and breath taking places, other than their eco-friendliness of course. These hotels are very much in India and worthwhile for you to make beautiful family memories. They hardly lack anything that a normal hotel can provide you with. In fact, their luxury will stun you.  Besides, you get the feel of being in

The enigmatic Bruce Wayne, one of the world’s most favourite superheroes of all time, has had an exciting lifetime in his comic publication history and in numerous animated and live-action film as well as television adaptations. While Gotham City and the rest of common civilian folk know Wayne as a rich playboy, living as a bachelor in his huge mansion after the loss of his parents at a young age, few really

You have tried it all. You have made sure to get adequate sleep, rigorously followed your training routine, obsessed over your calories and your stress levels are astonishingly low. Even after all this discipline, you cannot seem to lose those last few pounds of body fat. The solution however might be found in a different approach to the use of whey protein as a supplement. Whey protein is a form

The Willis Tower, formerly known as Sears Tower, is a 110 storey skyscraper in Chicago, United States of America, was once the tallest building in the world, occupying the top spot for a period of around 25 years, from 1973 to 1998, until the Petronas Twin Towers in Kuala Lumpur, Malaysia, broke the record. While Burj Khalifa, Dubai, holds the current world record, Willis Tower is now the eighth tallest 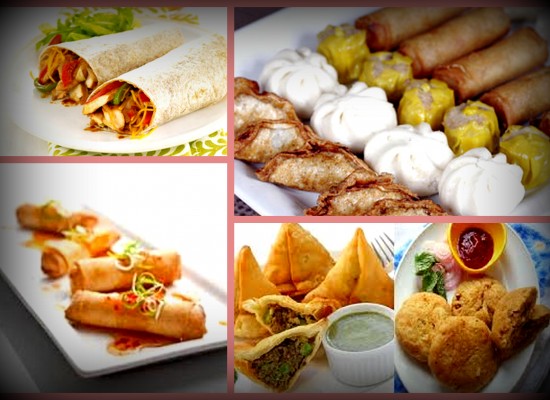 As the largest continent, Asia is home to a variety of cultures, religions, castes and races. Asian cuisine is one of the most diverse amalgamation of spices, flavours and a variety of ingredients owing to the large number of countries the continent is home to. Besides the huge number of ingredients being used in the Asian style of cooking, the multitude of techniques used add to quality, thus making it

The luscious, green cruciferous veggie called Broccoli is well-known and liked by all. When it comes to health benefits, it has almost every benefit to offer and people love it for its qualities. This vegetable can increase the attractiveness of almost anything be it salad, in raw form or cooked with peas exclusively. The reason for the fan following of broccoli is due to its nutritional profile which is unbeatingly

With high nutritive value and a deliciously sweet taste, dried fruit is fruit from which the majority of the original water content has been removed either naturally, through sun drying, or through the use of specialized dryers or dehydrators. Nuts are edible fruits as well, anatomically different from the rest because of their soft internal kernels enclosed within a hard shell. Both dried fruits and nuts possess high shelf life, and have

When I talk about stuffed parathas I might tickle your memory of Old Delhi’s famous “Parathe wali gali” if you have been there any time. If not then do not waste your time and plan a trip to the capital city of India and do visit this awesome place with narrow and bust lanes full of colours and amusing personalities. And if you have little time to spare with me then

Temples are the sacred places where gods receive human offerings.Many temples have great architecture that resembles a palace for god.Generally, temples are dedicated to one primary god, but few temples are dedicated to more than one god.Temple walls are decorated with  stone carvings that depicts the story or history regarding the god being worshipped.People entering the temple must remove their shoes to pay respect to the god within the temple.The

The lovely, fruity, refreshingly cool smoothies are almost everyone’s favorite. Available in all varieties, be it fruity or veggie contained green smoothies, served with straw. So popular now, are found in all restaurants, grocery stores and even coffee shops, there’s nothing not to love about smoothies. They may sound like healthy option above all which they are undoubtedly but yes, there are some aspects to it which make not so