All That You Are Seeking Is Seeking You!

Spirituality is all about finding your true self, isn’t it? It’s that search for ultimate happiness after which you attain that absolute state of peace. Talking of spirituality, reminds me of a song from the movie ‘Rockstar’, where the protagonist is searching for his real self! 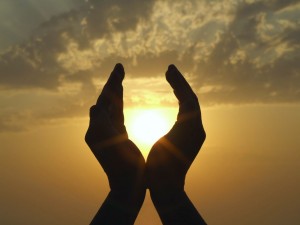 All our lives we’ve been searching for that one thing in life which will sweep us off out feet, that one thing after which everything will better, that one thing which will change your life from the very next moment after it happens. So today, I will tell you story which apparently happens to be my own.  It so happened that I thought “only if I managed to crack that ‘All India National Talent Search Examination’, will my life take the path which it had never travelled upon, and it so happened that I did crack that up!

But wait! Nothing really happened. Some people who got to know about it, came forward to shake hands and say a ‘congratulations’ which their eyes didn’t reciprocate. And then after a couple years, I wished “only if I could get a CGPA 9’.

I envisaged life changing for me from the very second I could manage to make that feat. I remember my heart pounding so hard the second I was sitting on my computer waiting for the CBSE site to open up after their ‘lines jammed’ message, I remembered the first row that appeared after I wrote in my eight digit roll number which is still on my tongue, and it happened that I got what I wanted. I imagined myself to be enthralled but did I really feel happy and for how long? It lasted for a day when cousins and aunties I had never met or spoken to gave me a ring asking me how’d I do, I remember saying  to myself  that “am I really a number?”. A couple of years passed again and this time ‘the big one’ class twelfth boards (as over rated as your aunties and uncles make it sound when they say “oh, iss saal toh boards hai beta”), I so remember my mother asking all her cousins in Kerala to pray for me as I wrote my first exam which was English Core.  The exams got over  soon and there I found myself  in the same place again as I were two years ago, sitting in front of the computer, the CBSE site saying ‘lines jammed’ again (and they will always say that) and waiting for that ninety percent that will change your life, as my mother said, as my teachers said and surprisingly it happened again, again it didn’t last beyond a day or two, then came the cut-offs I had made it to the interviews to St. Stephens College, could St. Stephens change my life…Maybe Yes! Maybe no. I would find out soon probably.

You must realize that nothing outside of you can change your life. Now you may argue that maybe a job at Google or Goldman might, but that’s not the way it works. As Rumi once said “the angel is free because of his knowledge, the devil because of his ignorance, between the two remains the son of man to struggle”. All your life you look for that philosophers’ stone which would turn every metal to gold. My grandmother told me the story of king Midas, the king who had the wish that everything he touches turn into gold, granted to him by the Gods. He woke up and he touched his bed, which immediately turned to gold, and then he ran around his palace eagerly touching everything until he got exhausted and stopped to smell a rose in his garden, he touched the rose and it became gold. I would have to absorb the fragrance without touching the rose he thought to himself. He picked up a slice of bread and it also turned into gold. Suddenly he started to sense fear and his daughter came running to him and hugged him and there she turned into a beautiful golden statue. Despaired and fearful he raised his arms and prayed to God to take back his wish. The story of king Midas is a myth about the agony which follows when we look for happiness outside of our being. True happiness lies within us all, we just have to close our eyes and look within. Stop waiting for that one thing to sweep you off your feet and instead be the change and surprise yourself. You have been looking for the spectacles all over your house, not raise your hand and find it on your head. I would end with another quote by Rumi where he says, “You seek knowledge from books, ridiculous! You seek pleasure from sweets, ridiculous! You are the sea of knowledge hidden in a dewdrop; you are the universe hidden in a body three yards long” 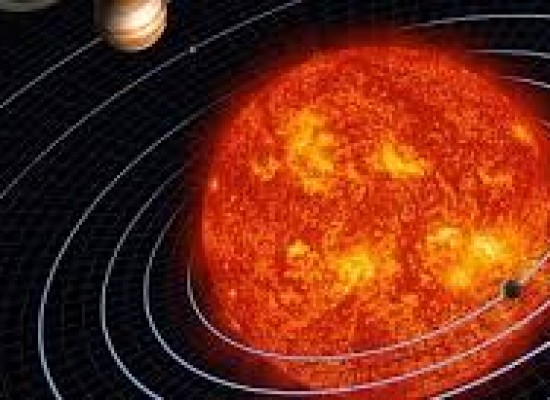 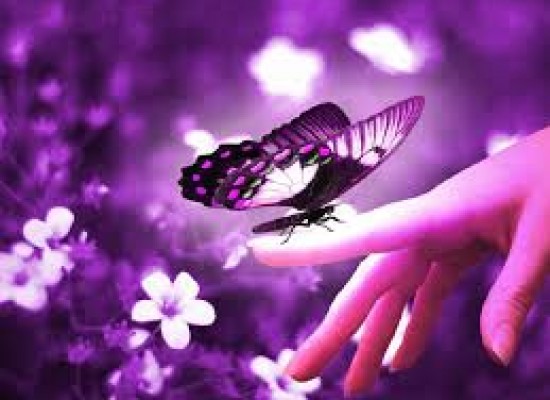