Christians celebrate January 1st as New Year.India celebrates New Year by both solar and lunar calendar system.Most of these New Year festivals are celebrated based on Hindu calendar that follow by the movement of the moon.In India, different places celebrate New Year in different times of the year.As India is having multiple cultures, celebration of New Year may also vary distinctly.Most of the states in India celebrate this festival at the time

Diwali is celebrated by Indians all over the world with great happiness.This is the reason it is most popular and is also most likely festival in the country as well as abroad.Diwali is also known as festival of lights.Diwali is different from other festivals it doesn’t comes with one day celebrations, it brings a series of holidays along with it.On the day of Diwali goddess Lakshmi is worshiped with most

With the advent of the pious month of Ramazan or Ramadan, hustle and bustle can be seen throughout all the Muslim households. The preparations begin a lot in advance. Excitement can be seen everywhere. From shopping for clothes and accessories to stocking up the eateries in order to avoid the last minute confusions, people do it all. This is the ninth month of the Islamic lunar calendar. This is said

It’s one of the hottest, sexiest and the most amazing carnival on the face of this earth! And not just this, but the Carnival is something that gives one chance to witness the true culture of Brazil. It is a euphoric extravaganza, where people from all walks of life come together and have tons of fun. A lot of people consider the Carnival in Brazil as one the biggest festive 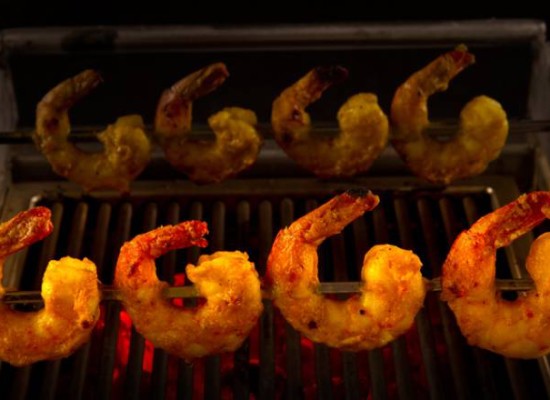 The west has now twin meaning of Barbecue, it’s to barbecue and to be at one. The sheer tradition that this tiny (not literally!) thing packs in itself is awesome. From sports to backyard parties, Barbecue is a way of life there. The Wild West is set in its way and doesn’t seem to want to change, and rightly so. The untamed east has its versions of the game with