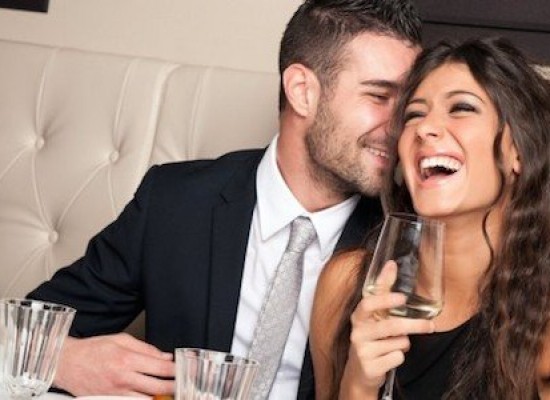 We were all born into the Pop culture and we love it, don’t we? By definition, it means all the ideas, images and attitudes that were considered mainstream in the culture of the 20th and the early 21st century! ‘Pop’ actually is an abbreviated form of the word ‘popular’ and it was mainly used to refer to the genre of music called pop music from the late nineteen fifties. Well,