Tapioca is a starch extracted from ‘cassava’ roots. This plant is the native to the north region of Brazil but today it is cultivated worldwide. Tapioca is known for its nutritional value. It predominantly consists of carbohydrates and is low in saturated fat, protein and sodium. It has no significant essential vitamins or dietary minerals. It is also used in other purposes like tapioca roots can be used to manufacture

The luscious, green cruciferous veggie called Broccoli is well-known and liked by all. When it comes to health benefits, it has almost every benefit to offer and people love it for its qualities. This vegetable can increase the attractiveness of almost anything be it salad, in raw form or cooked with peas exclusively. The reason for the fan following of broccoli is due to its nutritional profile which is unbeatingly

Well, Brown rice is something probably everyone has heard of and is now too common to see in grocery stores. And, they are better than White rice; most of us know that! Though it is true that White rice looks more attractive and delicious than brown rice because of its texture and majority of people choose white one but that doesn’t mean it makes them a healthy alternative. According to 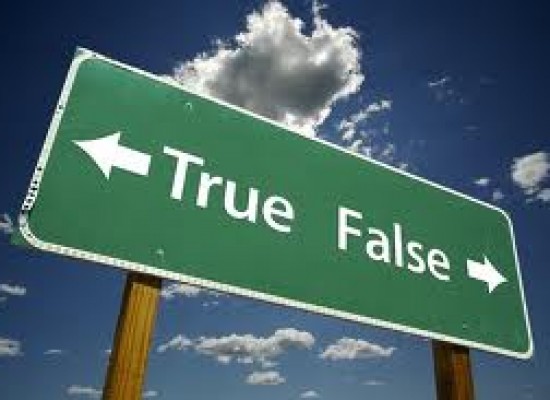 There is like crux of truths behind so many food and nutrition myths and now, this articles will help you separate science from silliness and uncover some most common Food myths. Yes, some conventional food wisdom you think makes you so wise, is well, not so wise. And that’s why you need to clear up your cluttered mind and here’s are some real food myths busted, only for you. Go

SWEET POTATO DISHES Sweet potato is the healthier replacement of our beloved potatoes and it is loved by most of us. Packed with important vitamins and other nutrients, sweet potato helps us stay fit. They are also a good source of potassium and iron which are two most important minerals for our body. Sweet potatoes are not only delicious but they also come with long list of health benefits. So, Salt is something that contains sodium and sodium is something that is considered bad for health.. kind of like saturated fat. Much like cell phones and eggs, studies say salt is bad for you one day, but okay the next day. The reason being the sodium content as it is believed to increase blood pressure and the risk of heart stroke which is most common sources of deaths in middle

Meri maggi… Are you also among the ones to munch on maggi whenever you feel hungry and is it the most lovable snack of yours and yes the instant one? Well, I know Maggi is something, actually popular throughout the world to have for at anytime of day and can be made in versatile ways. Let’s know some facts about maggi apart from its taste and the two-minute mechanism. Maggi