Meri maggi… Are you also among the ones to munch on maggi whenever you feel hungry and is it the most lovable snack of yours and yes the instant one? Well, I know Maggi is something, actually popular throughout the world to have for at anytime of day and can be made in versatile ways. Let’s know some facts about maggi apart from its taste and the two-minute mechanism. Maggi 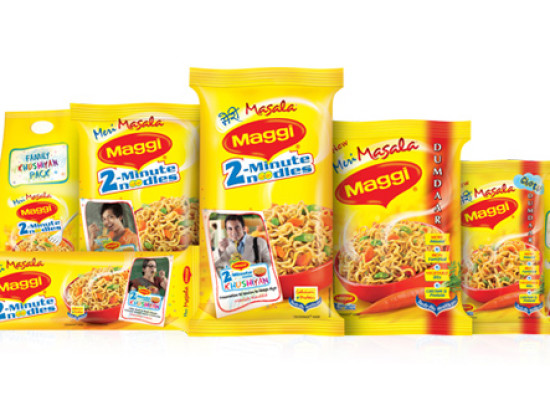 On Mondays, they serve Matar Paneer in the mess. But as my friend down the hall puts it, it is better described as “water Paneer” – a few peas and an even fewer pieced of cottage cheese swimming in a curry that’s all but water. Needless to spell out, you walk out of the mess feeling less than full. Two hours on, you fall prey to crazy hunger pangs. The