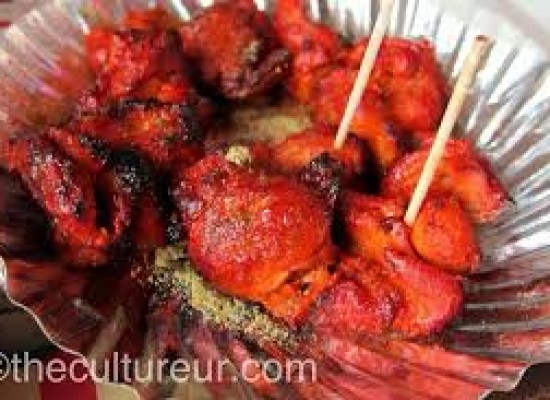 Tandoori chicken is a famous South Asian dish which is made out of roasted chicken by adding spices and yogurt.The name Tandoor chicken is originated from the preparation process itself,as it is prepared in a cylindrical clay oven called Tandoor. Tandoor is heated by using wood or charcoal.By doing so we can heat the meat directly on live fire.By doing so we can remove the excess fat present in it 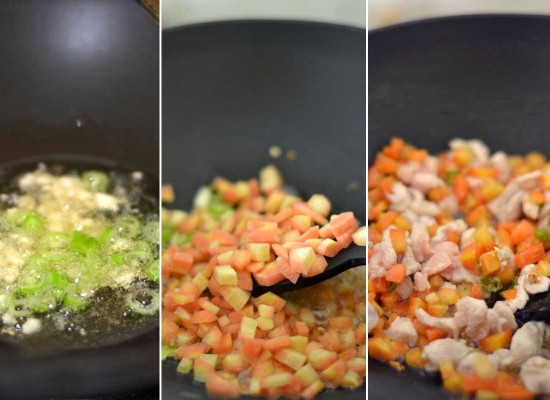 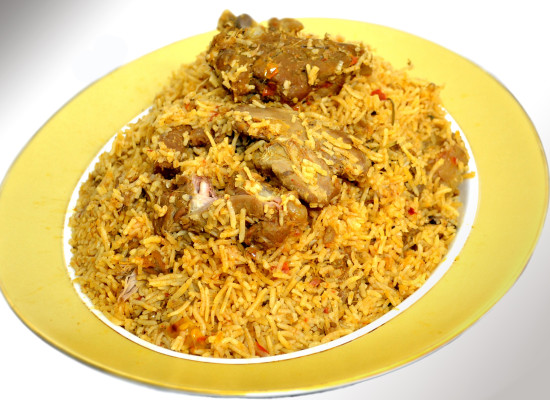 Too much fast food is not good for your health. Even at home, we usually aimlessly settle for the fat-rich food while snacking – for the simple reason that it looks (and sounds) more appealing and is way tastier. I’m not going to argue about the taste but in this age, where most of us are suffering from obesity or simply trying to stay fit, the high calorie and high