Tendon is the structure in the body that connects your muscle to the bony attachment. It is tough yet flexible band of fibrous tissue. When functioning normally,these tendons slide easily and smoothly as the muscle contracts.
Sometimes, the tendons get swelled up due to several reasons and the normal gliding movement of the tendon is impaired and the movement will become difficult.This very condition i.e. inflammation of tendons is referred to as Tendonitis. It is also called as jumper’s knee, swimmer’s shoulder or tennis elbow.
Tendonitis is most often an overused injury. It often occurs when people begin a new activity or exercise that causes a tendon to become irritated. It can be a result of an injury, repetitive movement, aging or a disease, such as rheumatoid arthritis. This problem is most common in the age of 40-60 year range. Occasionally, there is an anatomical cause too. If the tendon does not have smooth path to glide along, it is more likely to become inflamed. But these are some of the unusual situations.
Tendonitis is always diagnosed on physical examination. Consistent findings with tendonitis includes: 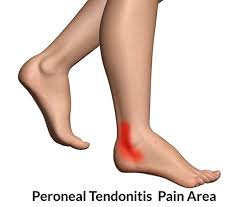 TURMERIC FOR TENDONITIS:
Tendons the tough cord of fibrous tissue that join muscles to bone are essential for movement because they transfer the force of muscle contraction to bones. Tendonitis is a form of tendon inflammation that causes pain and tenderness close to joints, and is common in knee, elbow, shoulder, hips and wrist.
The global incidence rate of tendonitis is on a increase with increase in aging. In 2002, there were an estimated 232,000 Achilles tendon sports injury in U.S.
However,a derivative of the Indian curry spice turmeric hopes to offer a new treatment for the sufferers of this painful condition of tendonitis.
Curcumin,which gives the turmeric its bright yellow color, could be helpful in treating painful inflammatory conditions, such as tendonitis. According to the researchers at the University of Nottingham in the UK and the Ludwig-Maxmillians university in Munich, Germany studies show that curcumin can be used to suppress biological mechanisms that spark inflammation in tendon diseases.

Dr Ali Mobasheri of the University’s School of Veterinary Medicine and Science, who co-led the research, said: “Our research is not suggesting that curry, turmeric or curcumin are cures for inflammatory conditions such as tendinitis and arthritis. “However, we believe that it could offer scientists an important new lead in the treatment of these painful conditions through nutrition. Further research into curcumin, and chemically-modified versions of it, should be the subject of future investigations and complementary therapies aimed at reducing the use of non-steroidal anti-inflammatory drugs, the only drugs currently available for the treatment of tendinitis and various forms of arthritis.”

Curcumin has an effect on inflammatory reactions by inhibition of signalling molecules known as interleukin. Interleukins are a type of cell signalling protein molecules that can activate a whole series of inflammatory genes by trigerring a ‘dangerous switch’ called NFkB.
Curcumin known for its potent anti-inflammatory properties, The compound has been known to influence more than 700 genes, and it can inhibit both the activity and synthesis of cyclooxygenase-2 (COX-2) and 5-lipooxygenase (5-LOX), as well as other enzymes that have been implicated for inflammation.

DOSAGE:
Turmeric dosage depends on the condition of the sufferer. It is easily accessible as tablet, tincture or in liquid form. The best way to include turmeric for prevention of various diseases is to include it in the daily diet. Taking 250-500 milligrams of turmeric(available in capsules or tablets)three times per day as mentioned on product level helps very much in treating tendonitis.
A usual dose can be made upto 6 capsules per day of 500mg. But if taken with water,take one pill at a time and have enough water to wash down the capsule. 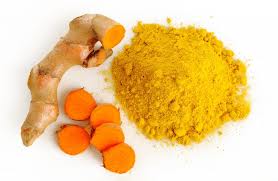 According to a tendonitis patient,
“Taking a heaped tea -spoon of turmeric in a glass of orange juice (after diluting it in a little warm water) two times a day for two months brought down her pain to half the amount she had in the beginning.”,
TIPS FOR INCREASING ABSORPTION OF CURCUMIN:
1. One alternative is to make micro emulsion by combining a tbsp of curcumin with 1-2 egg yolks and a tsp or two of melted coconut oil. Blend it to emulsify the powder.
2. You can also use turmeric liberally in your cooking. Choose a pure turmeric powder rather than a curry powder, as a study has found that curry powder contains little curcumin.
3. Another strategy is to put 1 tbsp of curcumin powder into a quart of boiling water. Its best to drink this water within 4hrs.
PRECAUTIONS WITH TURMERIC:
1. Excess use of turmeric over long periods can cause indigestion, nausea, dizziness or diarrhea.
2. People with diabetes, pregnant women or those with bile duct obstruction or gall stones must avoid turmeric supplements.
3. Turmeric supplements should be avoided with children.
4.Checking about the right dosage of turmeric supplements with your doctor is essential. 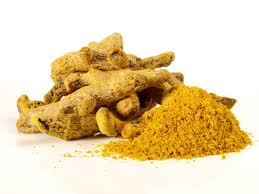 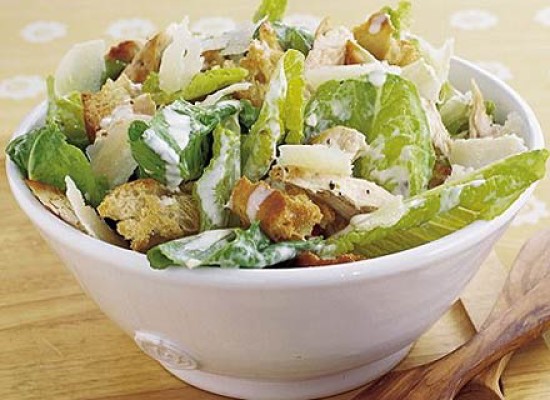 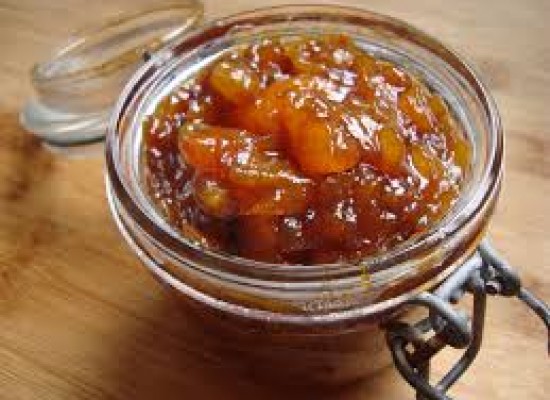