Wicca, even though treated as a religion, can also be termed as a school of thought or philosophy. A nature-based religion Wicca was brought into the limelight by retired British civil servant Gerald Gardner around 1950s. Wicca is the infamous witchcraft practice and the female followers of the beliefs of this religion call themselves as witch, but basically they are regarded as neo-pagans.

Wicca is a religion shrouded in mystery with no central authority or figure defining it. It is diverse in nature with various traditions, each having its own structural organization and level of centralization. The religion is quite controversial as well with the unknown facts of what actually constitutes Wicca. Being typically duotheistic, Wiccans celebration follows eight seasonally based festivals known as Sabbats.

Wicca often involves ritual practice of magic which is the core of discussion in this article.

The Use of Magic in Wicca 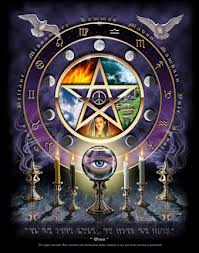 Wicca is regarded as the mysterious religion majorly for the use of magic in it. The magic is widely regarded as black magic or a manipulative force exercised through the practice of witchcraft or sorcery. Wiccans majorly believe in the definition of magic given by magician Aleister Crowley who says that “magic is the science and art of causing change to occur in conformity with will”. Wiccans firmly believe magic to be a law of nature, and regrets that it is being misunderstood by the society by large and the contemporary science as something supernatural and is often being feared of. They believe that magic is the simple way to use the five senses with concentrated and pure soul in order to achieve surprising result. For example, if you are feeling depressed wiccans would suggest to light some scented candles in a dark room and resign from the outer world to look within. In this way a person would come close in contact with his/her five senses to eventually reach a state of relaxation. Or else they could also suggest on to welcome any spirit in order to get out from the depressed state. 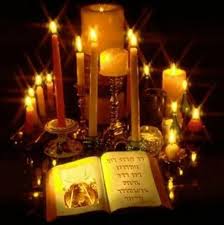 Ancient Wiccans such as Alex Sanders, Sybil Leek and Doreen Valiente preferred to call their practice as white magic, might be in order to refer their work as serene and in the hope of recognition in the world; since their work was widely considered as something ominous and termed as black magic, purposed only to bring forth evil. Though in their words they say black magic is completely different from their kind of work and is related to pure evil and Satanism. Some modern Wiccans have however stopped using the white-black magic dichotomy arguing the skeptical theory that the color black should not be essentially attached with evil.

Days and Dates of Celebration

The magic used in Wicca ranges from the “low” or “folk” magic to a more complex rites and rituals influenced by ceremonial magic of Western Hermetic Tradition.

Apart from being performed rites in a sacred circle, the Wiccans celebration of Sabbats include fix days and dates for the celebration. Often these are carried out in the nights of full moon. 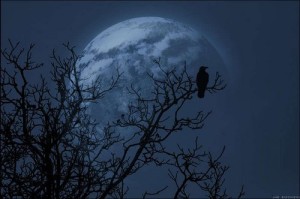 And in some cases during new moon known as an Esbat.

The Magical Tools in Wicca 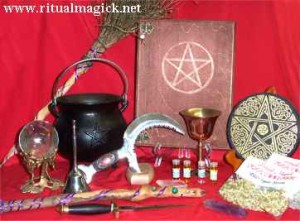 The casting of spells involves the invocation of Guardians of the cardinal points along with the respective natural elements: earth, fire, water, and air. These rites often include a special set of magical tools such as a knife, known as athame; a wand, a pentacle, and a chalice. Other tools include the infamous and usually portrayed broomstick known as a besom, a cauldron, candles, incense sticks and a carved blade known as boline.

One of the aspects of Wicca includes working or performing the rites nude, something which is typical in Gardnerian and Alexandrian school of Wicca, known as skyclad. The practice is apparently being derived from a line in Aradia, Charles Leland’s supposed record of Italian witchcraft.

Other traditions involve attires like robes with cords tied around the waist worn while performing the rites. 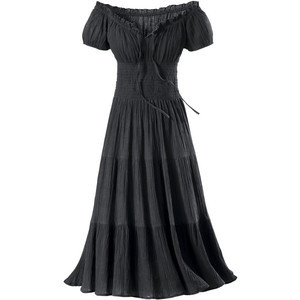 Another theme which makes Wicca a controversial and mysterious religion is the theme of Sex Magic. In certain traditions of Wicca ritualized Sex Magic is performed and is often termed as the Great Rite. In this a High Priest and a High Priestess invoke the God and the Goddesses to be seen before them performing the sexual intercourse. Wiccans believe that the energy that is being involved during the intercourse is completely pure and is powerful. The energy is thus believed to raise the power bar of the spell work making the spell more effective. In this rite the athame is used to symbolize the male organ while a chalice is used to symbolize the female womb.

Therefore it can be concluded that the use of magic in Wicca is like any other ritual and is nothing extraordinary. The Wiccan religion itself is as pious as any other religion. Like every religion has its own way of performance and execution Wicca too follows its own practices. Even though it is not a recognized religion yet but there are many groups such as Coven Celeste and The Aquarian Tabernacle Church in Canada has successfully campaigned against the British Columbian government which confined them to practice their religion. In India, Ipsita Roy Chakraverti is the sole Wiccan priestess who came out to call herself as a witch after the completion of her studies on Wicca without any apprehension. Even though this was opposed by the late Bengal CPM leader Jyoti Basu, Ipsita Roy Chakraverty has achieved a greater level of applause while administrating Wiccan ways of healing in the remote villages, and also in major cities like Kolkata in India.