Be it the dull gloomy grey winters or the scorching heat of the Delhi summers, step out of your houses and you’ll see women and girls all covered up in scarves and stoles of varying colors and sizes. A must-have in your handbag, a style-statement, or a meter protection from the heat or the cold, the scarf is one humble piece of clothing that not many would like to miss. 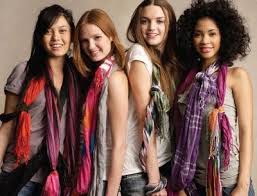 The history of scarves can be traced back to Rome where it was first used to help people keep clean. It was called a ‘sudarium’ and men would normally tie it around their neck or waist while they would go off for work. Although the dates and place of origin for the culture of scarves cannot be determined exactly, it is said that the Egyptian Empress Nefertiti would wear a woven silk scarf along with a conical head-dress back in 1350 B.C. Sculptures and literary evidences also suggest the use of scarves in the Chinese culture. Warriors of the Chinese Emperor Chang used to wear cotton scarves that would mark the designations and ranks. 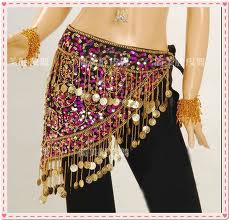 The famous Egyptian form of dance, called the Belly Dancing used sequined and colored scarves, worn low around the hips as a part of their vibrant costumes. Back in the 1700s, the French used to wear colorful scarves called ‘Cravats’ to demonstrate political support by the color of ones’ scarf.  In early New England, it was a custom for the family of a deceased person to give scarves to the friends and community members at the funeral ceremony. It was later banned as an attempt to curtain the extravagance. In the Victorian Era, as proposed by Queen Victoria, these fanciful accessories were used to differentiate between the castes and classes of the society. 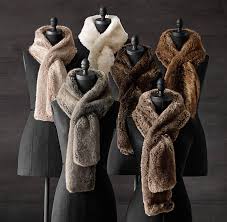 Though the scarf has now translated into an ornamental piece of clothing, or a statement clothing or a fashion accessory as many fashion magazines call it, it has had a significant cultural, religious and social importance in various early societies. The evolution of scarves have epitomized the changes in art, culture and history. The book ‘Scarves’ by Nicky Albrechtsen highlights the fact that scarves in the early 20th century were not just a fashion accessory. They happened to be social artefacts that would walk one through the growth and evolution of art, fashion and social lifestyle. In the early 1930s with the invention of Rayon, women who could not afford a silk scarf would opt for this alternative to keep up with the requirements of the growing fashion world. In the 1940s, designers and manufacturers started experimenting with other fabrics and soon the silken-square of style could be found in various fabrics like cotton, fur, wool or linen. 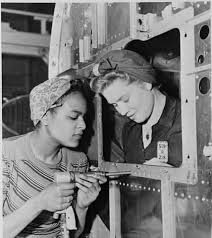 With time, this humble piece of clothing was attached to various historical events and important practices. During World War II, wearing a scarf became a necessity in some cases; women working in ammunitions factories during the war had to wear scarves on their heads, for their own safety to prevent their hair being caught in machinery. Knitting of scarves had become a patriotic war time duty in the United States. Later in the 1980s, the manufacturers would even print logos and commercial sketches on scarves that would even serve as a platform for advertising. It is also said that scarves were used as a travel souvenir in the 1960s. A scarf depicting the St. Tropez harbor (now the Marina Port Harbor) in France would have to be worn around the neck of well-travelled elite. Scarves were also used to hold account of excerpts and fragments of historical events. An interesting example of this is a scarf that had extracts from Winston Churchill’s speeches.

Scarves were also produced to mark important sporting events, for instance, the 1953 Coronation Derby winner, Pinza, or the London Olympics in 1948. They have as well been used to commemorate royal occasions. Besides these, a scarf is often attached to various cultures and communities as a part of their legacy or the sentiment attached to the initial practices of wearing a scarf. Members of the student community in the UK traditionally wear scarves of distinctive stripes identifying their respective colleges or University. Scouting groups had scarves as an important part of their uniforms to differentiate their groups. Bhutanese men wear scarves called ‘kabneys’ on a formal visit to an office. These identify the designation of the person. Bhutanese women wear smaller scarves called ‘kiras’ that are hand woven and have fringes at the end. 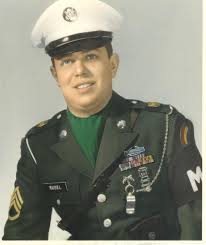 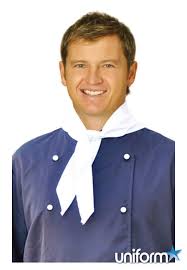 Till date scarves are incorporated as a part of the uniform in defense services in various countries around the world. Silk Scarves were used by pilots to protect themselves from the exhaust and smoke and to prevent neck chafing. Today, the military flight crews wear scarves imprinted with emblems to keep up the spirit and the age-old heritage. 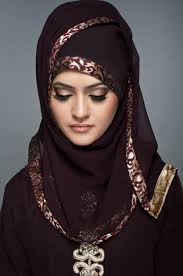 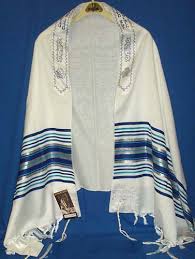 As stated above, Scarves are also an object of great religious significance. In the Muslim community, men and women are expected to dress up modestly. As a result, women are to cover their heads with a head scarf, commonly called the ‘hijab’. In Judaism, a Jewish prayer garment called the ‘Tallit’ compulsorily has fringes on all four corners and these fringes are commonly known as tzittzit. They symbolize the commandments that God spoke to Moses. The Tibetan tradition considers the practice of offering white silk scarves (khatas) during the beginning of new relationships, be it marital, business or political, as a symbol of ones’ good intentions. They are also offered to spiritual images and statues of Buddha, nuns, spiritual preachers, monks and leaders like Dalai Lama. 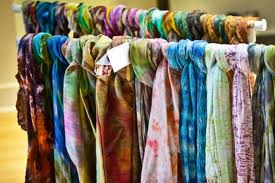 While walking through the gullies of Delhi street markets, one can see rows of scarves on display ready to be sold like hot buns. Girls and women of all ages and castes pick these beautiful squares of color to pull together their outfit. A bare essential in ones’ wardrobe, is not just a fashion accessory but serves the purpose of protection and also caters to various cultural and religious sentiments. Who would have ever thought that this simple piece of cloth has had its own share of historic significance? So grab a vibrantly hued or patterned scarf, roll it , wrap it, wear it like a tie or a turban with you regular outfit and you’re good to go!