Mangoes: Shout out to all the Mango Maniacs

Summer is at full stretch and the scorching heat and frequent power cuts don’t make it easy to fancy this season. There are still stuffs that we do root for throughout the year. Yes! I’m talking about long vacations, hometown visits or vacationing in the hill stations! But for all the “Foodaholics”, out there awaits the king of all fruits. Yes! MANGOES!! Though age is no category for a mango 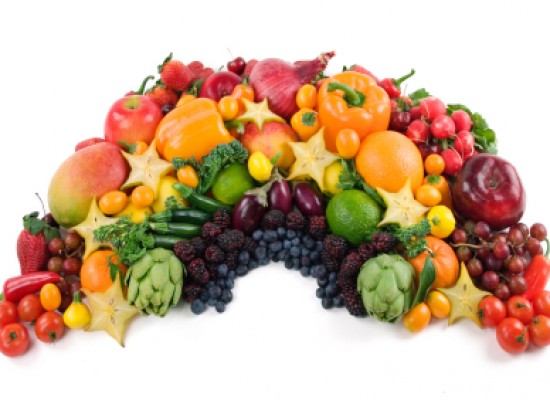 Aren’t this is Exciting? What is it with food Rainbow. Something that is Truly colorfully healthy! Eat a food rainbow refers that you should make sure that you have red, greens, yellows and all the bright colours on your plate. Nature is full of colours and colours are such a positivity in itself. Same as your wardrobe has so many colorful clothes and so much versatility to make you look 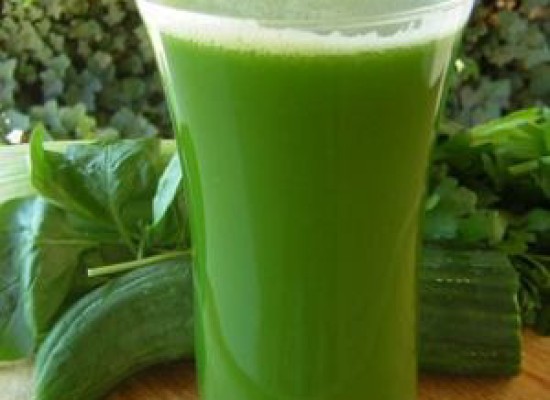 The bitter gourd or karela is a summer vegetable mainly found in the tropical areas.  It first originated in India and then by the 14th century began to be widely cultivated in Asian countries, Africa and the Caribbean islands.  The edible fruit of this vine is extremely bitter but is a storehouse of iron.  There are different varieties of the bitter gourd, and they vary in size and colour. The 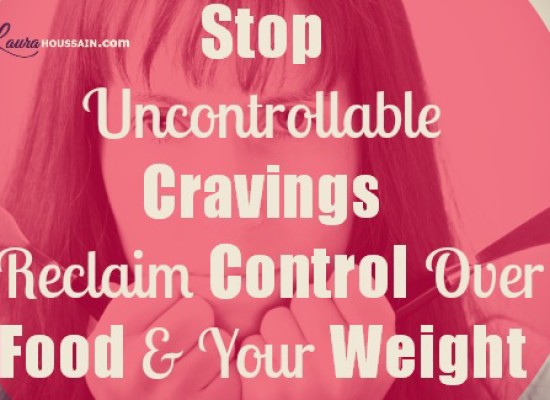 These cravings… oh! They really ruin the diet schedule. Sometimes, we are bored or other times we are emotional, and these food cravings manifest into consciousness. Seriously, we cant ignoreit , so hard to resist and if that yum, delicious food is readily available, it just goes out of control. Unfair, no? But, if controlled , its better for health in some way. If we understand why these occur and