Khichdi is one of the India’s best comfort food available.In India mostly south India people eat things made out of rice as it is their abundant available product.There are many items made out of rice out of them one the most comfort and easily prepared food item is Khichdi.It is done at the time of breakfast or evenings mostly.Few people who are busy with their life make this recipe which consumes their time and has a great taste.The dish is mainly inspired from the Anglo Indian dish kedgeree.It is also said that it is a inspiration for the popular Egyptian dish Kushari.Khichdi was popular at the time of Mughals mainly Jahangir. 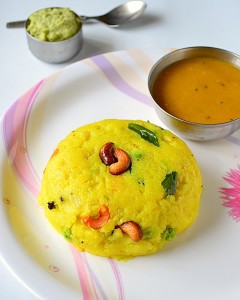 The word khichdi is originated from the Sanskrit word Khicca which means a combination of rice and pulses based dish.This Indian comfort food is considered as a light, nutritious meal, healthy food with exact amount of spices.This can be prepared and served to infants, sick people, and for the people which are really physically weak conditions.Most the people who follows Ayurveda appreciate it.We can see this Khichdi is a daily meal for some people in Gujarat and they make several varieties of it.

At first Mughals started this dish named khichdi and they made it rich by adding strong spices, dry fruits and nuts.The Britishers during their time modified this dish by adding fish and eggs to the ingredients.During their time they named this Khichdi as Kedgeree,which became a popular dish during their ruling.They used to have it as their breakfast and later it has spread to their country also.

4) One to two table spoon of Ghee 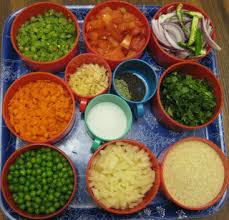 Ingredients for the preparation of rava Khichdi

Rava Khichidi the mouth watering south Indian dish mostly prepared for breakfast.But few south Indians prepare it irrelevant of the time during breakfast,lunch,evening snacks time,dinner.It can be prepared for any meal of the day.Few people take it along with coffee by which they enjoy its taste.Generally in most of the south Indian weddings they serve this rava kichadi with sambar and chutney as an accompaniment dish.The taste changes for every place and it depends on they way of preparation.Some got talent in making a perfect rava Khichdi and some are not good in making it.Try learning how to make a perfect khichdi to enjoy its complete taste.This is generally prepared by using Ghee but if we use a mixture of oil and ghee it reduces the excess calories.One can try to do this for a small change instead of making usual vegetable rava upma.

At first we have to roast the rava in a pan by taking one table spoon of ghee and make a deep fry until you get a nice aroma of roasted rava.We can skip this step if you have bought roasted rava from the shop.Chop all the vegetables finely and keep them aside for further process.Take a kadai and heat the Ghee and oil mixture and stir it for two minutes then add bengal gram to it and fry them till their color changes slightly.Now add mustard seeds,urad dal and curry leaves to it and saute them well until they turn their color to brown.Now add finely chopped onions, slit chillies and ginger.Make a deep fry of all these ingredients to turn their color.Now add all the finely chopped vegetables and turmeric powder. 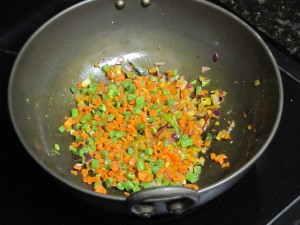 This vegetables are cooked with the ingredients and saute them for two to three minutes.Make sure the vegetables are not over cooked as they have to be cooked along with rava again so let them be half cooked.Now to this mixture add three cups of water and add salt that is sufficient for taste as it different from one to one.While cooking we can check the taste as the salt is sufficient or not depending on that we have to add more water or salt.But if the water is quite salty don’t add water just leave it as we add the rava it will be perfect. 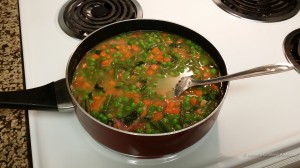 The cooking process is continued until the water bubbles comes then reduce the flame and now we have to add rava slowly to this boiling water with one hand and care should be taken that the boiling water should not fall on hand.While adding rava to the boiling water stir it continuously with the other hand to avoid formation of lumps.This stirring is done till it forms a semi solid state then add a table spoon of ghee on the top of it and stir it completely so that the ghee gets mixed in it.Do this process till the water completely gets absorbed and then close the lid and cook it in a low flame then turn off the flame.That’s it we have preparead most delicious south Indian recipe rava khichdi.Move it to a serving plate and enjoy the taste.we can have it with raita as a great combination. 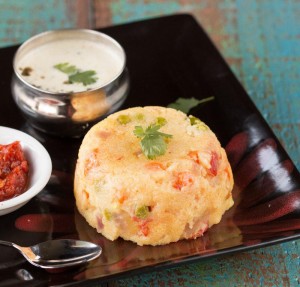 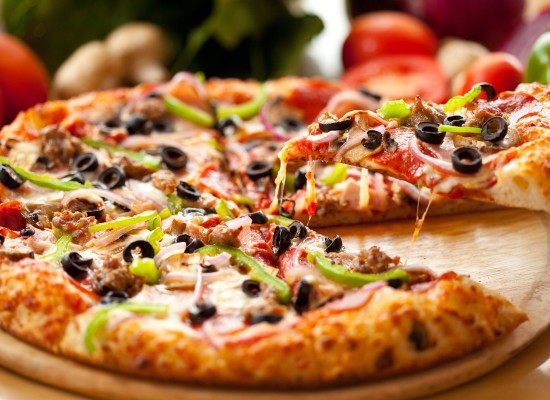 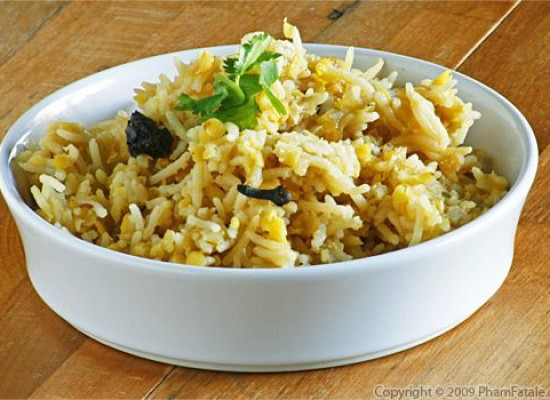 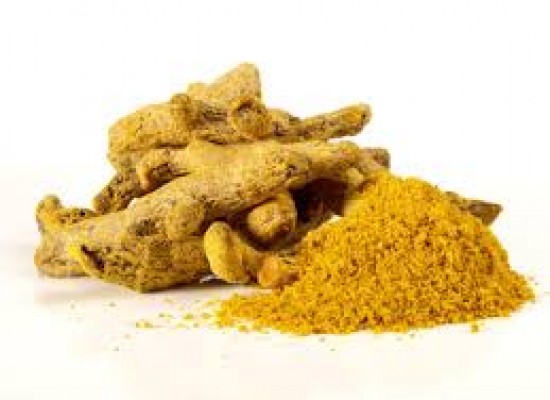 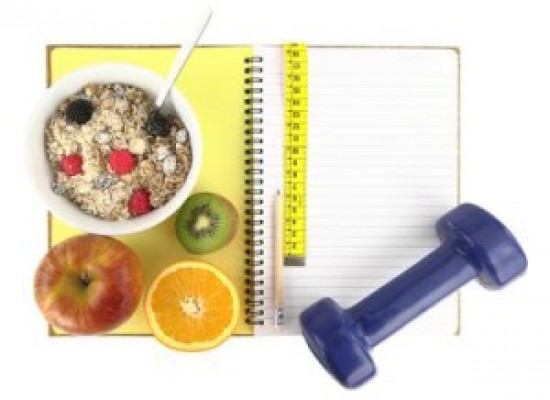