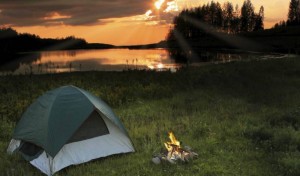 Delawadi Jungle Camp: Madhya Pradesh ahs a lot in store for the viewers and the travelers even though it might not sound very interesting in the very beginning for reasons unknown or known as well. It is for reasons umpteen and reasons which have been tried and tested over the years and hence proved that it is called the heart and the heartthrob of the nation. Traveling gives another kind of rush in itself. It’s a craze in another world. It opens your mind, be it finding yourself or losing yourself. Be it in dislocating your mental bounds or finding new bones in yourself which you never thought you would have or ever had, it clears the cumbersomeness and the confusion of one’s personal self apart from curing them from various kinds of stresses and problems because it opens a new perspective for retrospection, introspecting and contemplating. It gives each and every one an edge over others where they sleep with peace and care for nothing but only themselves. Their world revolves various extremes but it keeps changing. They do miss home but do not want to get back there. Jungling is another crazy passion one must try in their lifetime at least once in their lifetime apart from so many else things which might include bunjee jumping, mountaineering, cliff diving, riding an animal, bull fighting, paragliding, fish sailing, rafting, monkey crawling. This is a crazy experience which is full of experience and craze which helped I the creation of a number of excellent stories which you remember all your lifetime and also build them into anecdotes to dictate to your kids and grand kids. There is a lifetime you get for traveling but sometimes it is all about making every moment count in the most unique and special to make it into the divine most experience you can cherish and relish. Camping is an outdoor recreational activity. The participants (known as campers) leave areas which are more urban than their home region, or civilization and enjoy nature while spending one or various nights outdoors, usually at a camp site. Camping may involve the use of a tent and caravan and motor kind of home and  a primitive structure, sporting camp and no shelter at all. Camping as a recreational activity became popular in the early 20th century. Campers frequent national or state parks, other public-ally owned areas and privately owned campgrounds. Camping is a key part of many youth organizations around the world, such as scouting It is used to teach self-reliance and teamwork. Camping describes a range of activities. Surveyors campers set off with little more than their boots, whereas recreational travelers arrive equipped with their own electricity, heat, and patio furniture. Camping is often enjoyed in conjunction with activities, such as: canoeing , climbing, fishing, hill walking, swimming and mountaineering and whitewater. Camping may also be combined with hiking either as backpacking or as a series of day hikes from a central location. The fun of doing this particular exercise does not really stick to a particular kind of people of age or sex or anything else for that matter. The point is that anyone and everybody must do this as a part of their bucket list in their lifetime. Because one day it all comes down to nothing and we all bring back the sand in us, so camping and doing something crazy like this makes us realize that we all have lived enough and makes us relive the fact that we are all strong enough to endure all the pangs of sorrow and mirth that life ever challenges us to give and throw at us. Camping is also used as an inexpensive form of accommodation for people attending large open air events such as sporting meetings and music festivals. Organizers often provide a field and other basic amenities. In the peaceful surroundings of the jungle with the ever faint sounds of animals and insects, Delawadi Jungle camp is truly a breath of fresh air from the humdrum of the city life. This camp boasts of lush greenery and unpolluted air which would do wonders for you! It is situated in the Ratnapani Wildlife Sanctuary, which is 60 km away from Bhopal and 265 km from Indore. When visiting the camp, you could follow the nature trails and treat yourself to a nice walk among-st beautiful flora and fauna. There are a few tourist places nearby which you could visit, such as the Ginnorgarh fort, which is a historical fort that stands on a hill and is 4 km away from Delawadi. You also have Bhimbetka, which is a world heritage site and is 40 km away from Delawadi. This is the site of the second oldest cave paintings in the world rendering a whole new experience to your trip. This is surely one of the best experiences anyone would want to be having. It would take a silly person to not go for a wild trip like this in their lifetime. Also, to taste life at its fullest it is quite important to keep feeling alive at every point of time in the immortality of life. 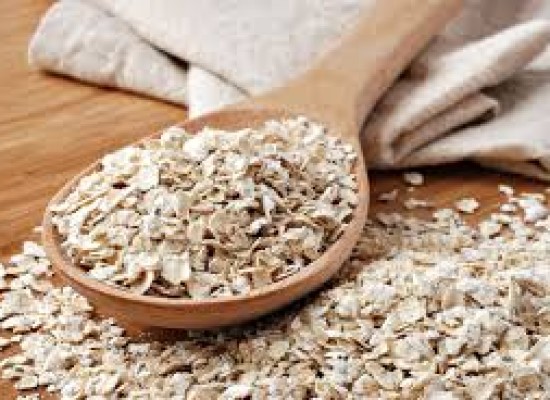 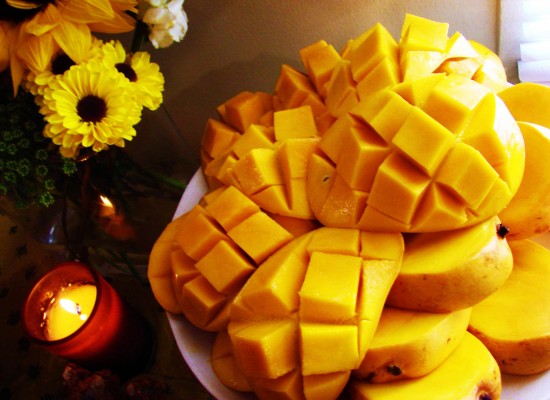 Fruity Delights for the Hot Summer