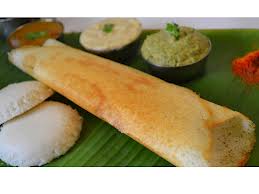 The Title might be a little misleading. No we are not talking about the popular movie series X-Men but about the most important “men” read “food” for a typical Indian. Food is part of our identity. They say “We are recognized by the food we eat”. There are certain kinds of food which originated from our land and have been an important part of Indian lives. These staple foods are an integral part of every Indian’s diet, and they also have deep roots with our culture.

Some of these dishes have history dating back to the 7th and 8th century and have been mentioned in several writings of yesteryears. Some of the most ancient foods which originated in India and still an important part of the everyday meal are South Indian dishes like Dosa, and idly. There is also a popular frozen desert called “kulfi” which is my personal favorite.It is often described as “traditional Indian Subcontinent ice-cream “and quite popular in places such as India, Pakistan and the Middle East, and widely available in Indian restaurants in Australia, East Asia and North America. 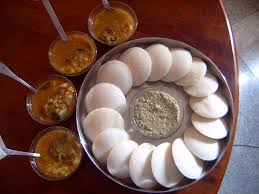 Idly is a soft steamed cake which is very popular in Southern parts of India such as Karnataka, Andhra Pradesh and Tamil Nadu. These are small round, soft cakes which are prepared by steaming fermented black lentils and rice. The idly is considered to be the very healthy and it can be served to anyone from a new born baby to an ailing old person. Scientists have found that idly is one of the healthiest foods among the ones served for breakfast. The fermentation process involved in preparing idly helps in breaking the starch molecules thus making it easier for the human body metabolize.

Idly is the most preferred breakfast in South India and are equally popular among the people of North India as well. Idly is not a monotonic dish as it may sound. There are several types of Idly’s like the “Rava Idly” and “Sanna Idly” are popular among people of different places.

Idly has been known to India since the 7th century and has been a constant in the diet among various people of India.Earliest mention of idly occurs in the Kannada writing called Vaddaradhane by Shivakotiacharya in 920 AD, and it seems to have started as a dish made only of fermented black lentil. The preparing pattern of idly’s have changed a lot over the years but the basic ingredients still remain the same. Tomake idly, place four parts uncooked rice to one part split black lentil in a pan and soak separately for at least four hours.Grind the rice to a coarse paste separately in a heavy stone grinding vessel. Mix both the lentil and rice paste thoroughly. Leave the paste to ferment overnight, until it has expanded to about 2½ times its original volume. In traditional methods a pure white cloth is placed on moulds and batter is poured over it after the dilly’s are cooked the trays along with cloth are inverted upside down in a plate & water is sprinkled on the cloth, then the cloth is pulled and the idly’s come out without sticking to the cloth. So that idly’s are prepared without a single drop of oil or ghee.

Anyone who wishes to taste the traditional idly should visit “The Murugan Idly Shop” a chain of restaurants in Chennai which specialize in serving different types of Idly’s and its various side dishes. It is traditionally served with: 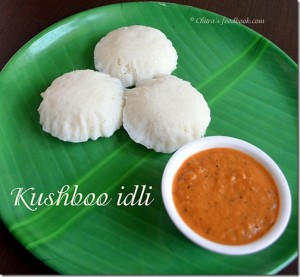 Dosa is another famous South Indian dish and it is probably the most marketed Indian dish and it has a wide reach across the globe. You will probably find a restaurant serving Dosa in most of the European and North American countries. Dosa is similar to idly in many ways including the basic ingredients such as rice and black lentil. The paste obtained from fermentation of rice with black lentil is spread over a griddle. Itis spread out evenly with the base of a ladle or bowl to form a pancake. A dosa is served hot, either folded in half or rolled like a wrap. 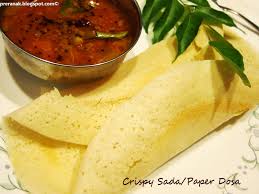 Dosa, like idly doesn’t contain any fat and is considered to be easy for the human body to metabolize. It is a very light dish and is most commonly served for breakfast in most Indian homes. There are several varieties of Dosa, but the favorite ones are Masala Dosa, Onion Dosa, Ghee Roast and Rava Dosa. There are restaurants which are entirely dedicated to Dosa and serve about 100 different varieties of Dosa.

“The Story of our Food”, a book written by K. T. Achaya, an eminent Indian food scientist and food historian, states that foods like Dosa and Adai were already known in ancient Tamil country around 1st century AD, as per references in Tamil Sangam Literature. 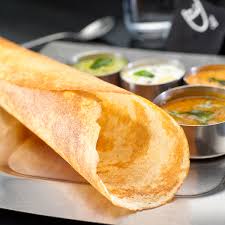 Dosa can be stuffed with fillings of vegetables and sauces to make a quick meal. They are typically served with a vegetarian dish which varies according to regional and personal preferences. Common side items are: 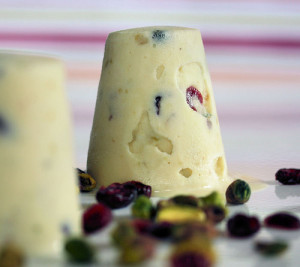 The “kulfi” is an Indian frozen desert which is similar to an ice cream but a little creamier and topped with nuts like cashews, almond and pista. “Kulfi” unlike western ice creams is not whipped and hence has the ability to not melt for a longer time as compared to ice creams and it is similar to the traditional custard based ice creams.

Kulfi is prepared from evaporated milk, sweetened condensed milk and heavy cream. Then sugar is added and the mixture is further boiled and cornstarch-water paste is added. This paste thickens the mixture, although it is boiled for an additional few minutes. Then flavorings, dried fruits, cardamom, etc. are added. The mixture is then cooled, put in moulds and frozen. If frozen in individual-portion custard bowls for service with a spoon, bowls are removed from the freezer 10–15 minutes before serving to allow for melting at the edges. 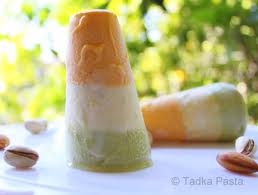 Kulfi’s are usually sold in four-wheeled carts and its specialty is that “kulfi” is usually sold during night times and the familiar sound of “kulfiwallhs” bell in itself pricks the taste buds making us crave for these delicious kulfi’s. Generally kulfi’s come in various flavors like pista, rose, mango but there also new variants like strawberry and even apple flavored ones.

This rich dessert is likely to have been introduced in the subcontinent of India and is found in neighboring countries in the Middle East. While history does not point to one specific inventor, Mughal emperors who reigned in the 16th to 19th centuries in India are thought to have originated kulfi. Inhabitants who lived near the Himalayas had come across freezing methods that included sweets or desserts. 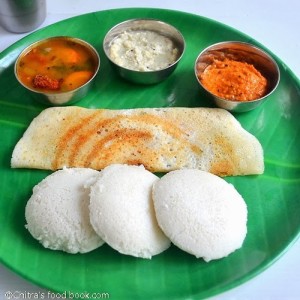 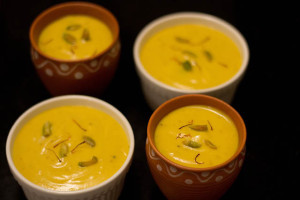 There has been a heavy influence of western cuisine in our everyday lives, with all these it is also important to remember these traditional dishes not only because they originated here, but also because they define who we are. Like language and ethnicity the food one eats describes a person’s roots and it is important to have a grasp of our roots. They really are our X-Men! 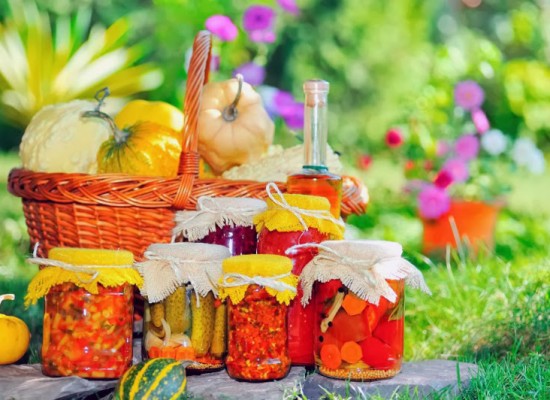 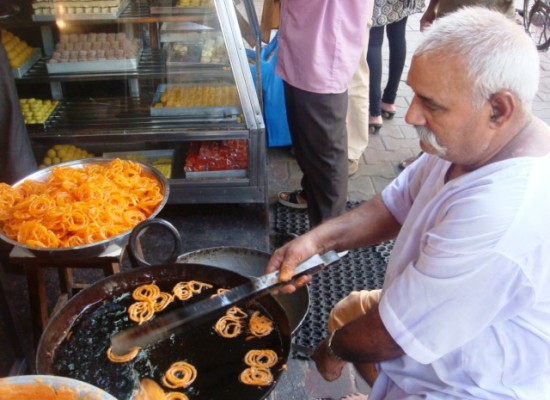 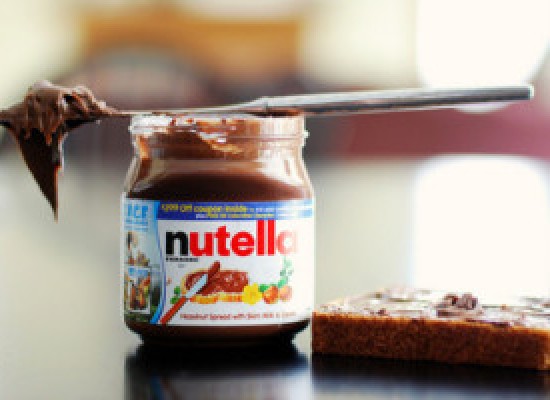